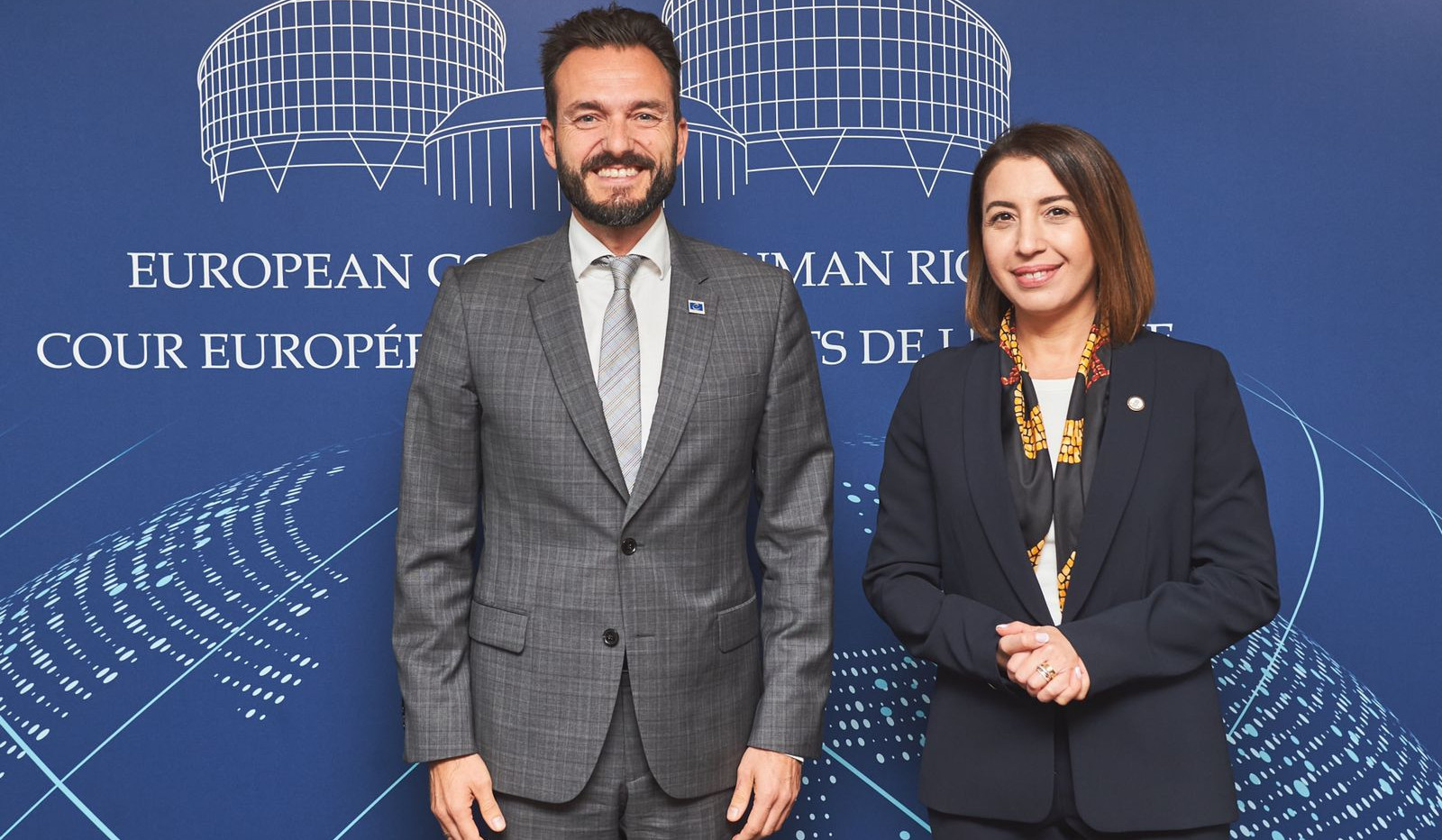 Expressing her gratitude for the opportunity of the meeting, the Defender emphasized the importance of the work and cooperation with international partners. Ms. Grigoryan presented the consequences of Azerbaijani aggression and military attack, and emphasized the importance of protecting and guaranteeing human rights in the context of serious security threats. The Defender referred to the competence of the Human Rights Defender to act as a third party in the cases related to Armenia examined at the ECHR and the work carried out by the Defender's Office in that direction.

The Defender also presented to the President of the Court the ad hoc report of the Defender on the consequences of Azerbaijan's military attack on Armenia, in which, the cases of torture, inhuman or humiliating treatment recorded during the Azerbaijani military attack were analyzed.

Mr. Róbert Spanó presented the statistics of the cases against Armenia in the ECHR, referring to the main violations recorded and the measures that must be taken by the State in that direction.

The President of the ECHR underlined the importance of cooperation with the Defender's Office within the Court's activities and the collection and provision of the recorded information by the Defender. 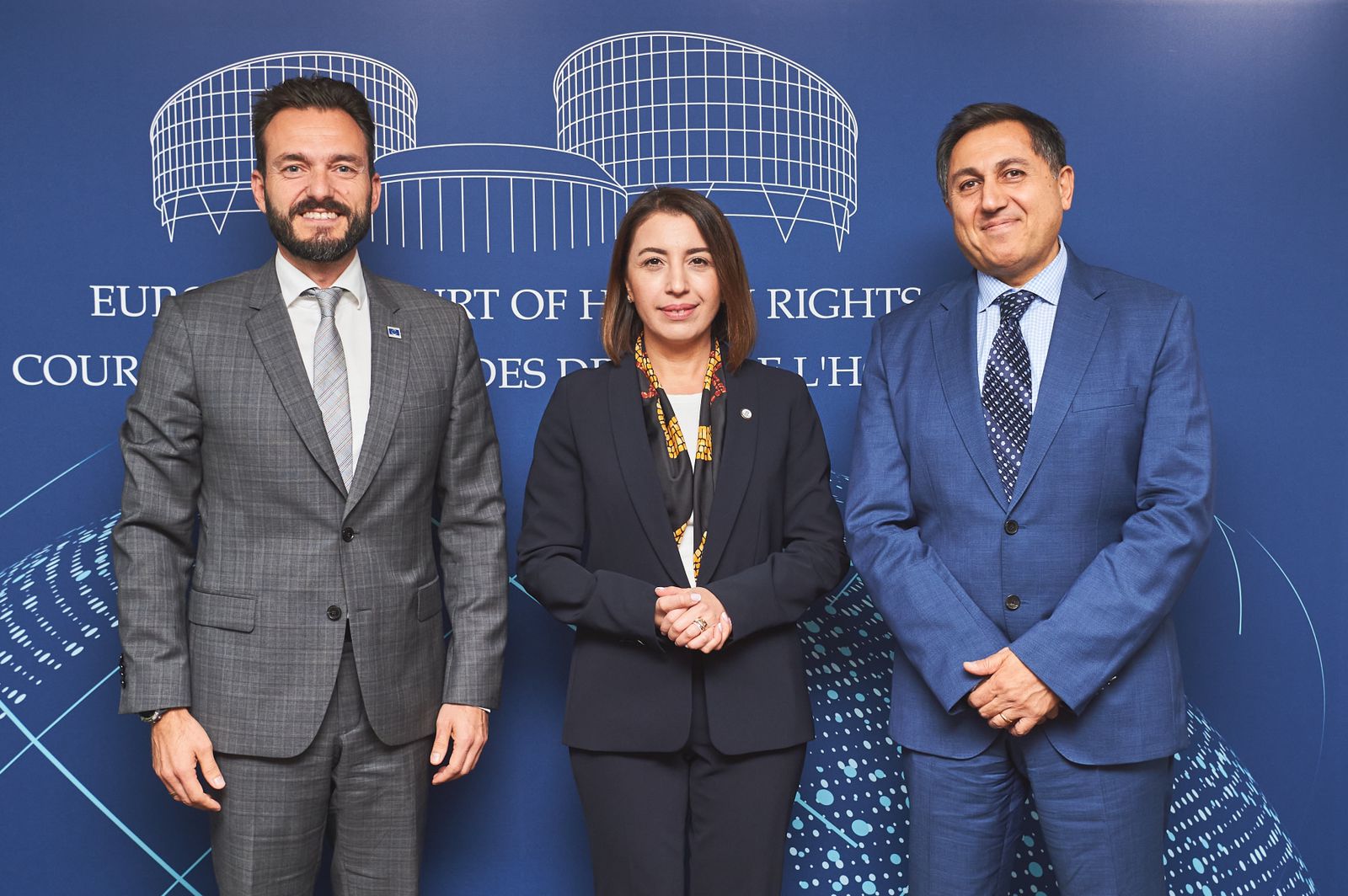