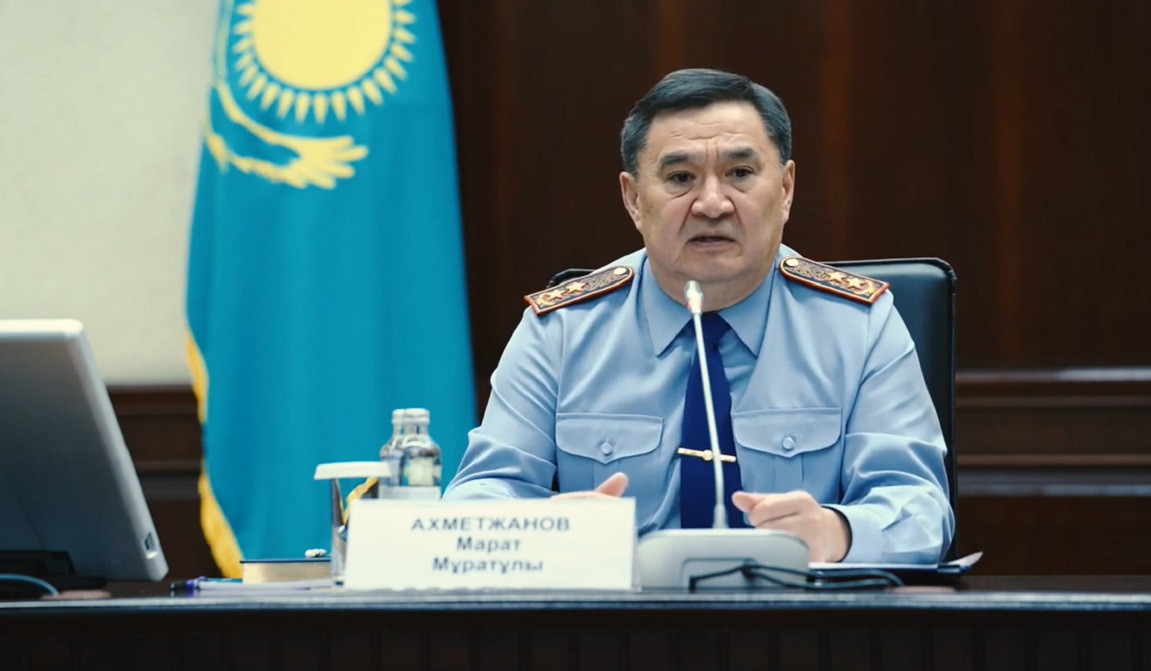 Russian draft dodgers must be placed on an international wanted list in order to be extradited back to their country, Kazakhstani Interior Minister Marat Akhmetzhanov has said.
Some men opted to flee Russia to avoid the military draft after a partial mobilization was announced last week, with neighboring Kazakhstan among the destinations.
“We have agreements with Russia on the provision of legal assistance, on the exchange of convicts, and on the extradition of criminals,” Akhmetzhanov said when asked about the issue on Tuesday. An individual can be handed over to the other side if both Kazakhstan and Russia consider their actions to be a criminal offense, he added.
The minister explained that a Russian who traveled to Kazakhstan with a view to avoiding the draft can therefore only be extradited if a criminal case is launched against them at home and they’re placed on an international wanted list.
The fact that a military recruitment center in Russia is looking for somebody isn’t enough to initiate rendition procedures, Akhmetzhanov said.
Russian President Vladimir Putin announced a partial mobilization in Russia last week, arguing that the country was facing “the entire Western military machine” in Ukraine. Defense Minister Sergey Shoigu later clarified that some 300,000 reservists would be called up.
Earlier on Tuesday, the Kazakhstani Interior Ministry said around 98,000 Russians had entered the country and more than 64,000 had left since last Wednesday, when the recruitment drive began.
Source: RT
Views 182