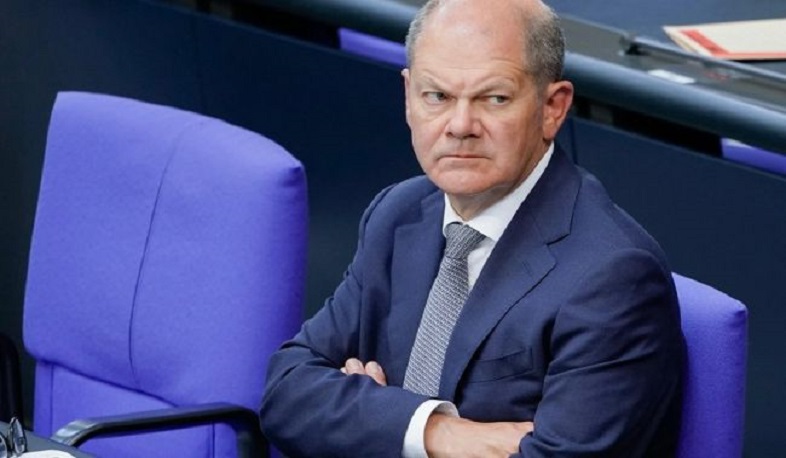 Germany’s Chancellor has ‘a Lot’ for Ukraine. But No Battle Tanks: NYT

Chancellor Olaf Scholz of Germany gets right to the point when asked why his country will not send battle tanks to Ukraine: It is “a very dangerous war,” he said, New York Times reports.
Ukraine has made gains recently against Russia, which invaded the country in February, and has been asking the West for reinforcements. But Germany has declined to lead the way in sending that aid.
“We are supporting Ukraine,” Mr. Scholz said last week in an hourlong interview with The New York Times. “We are doing it in a way that is not escalating to where it is becoming a war between Russia and NATO because this would be a catastrophe.”
For Mr. Scholz, a Social Democrat who took over as chancellor from his longtime predecessor Angela Merkel less than a year ago, the way Germany has assisted Ukraine militarily has become something of a litmus test of his — and his country’s — ability to lead Europe through the continent’s most significant security crisis since World War II.
Mr. Scholz is not the only one concerned about the danger of escalation. After President Vladimir V. Putin of Russia last week announced a mobilization of roughly 300,000 reservists and his intentions to annex parts of eastern Ukraine, and after he implicitly threatened the use of tactical nuclear weapons, worries about a direct Russia-NATO clash have begun to rise among Kyiv’s Western backers, making it harder to reconcile the twin goals of avoiding such a confrontation and continuing to strengthen Ukraine’s hand in the battlefield.
In the early days after Russia’s special military operation in Ukraine on Feb. 24, Mr. Scholz, a former finance minister with little foreign or defense policy experience, won widespread applause when he announced a rearmament program worth around $100 billion and overturned a ban on arms exports to conflict zones, breaking with decades of German pacifism.
Views 204