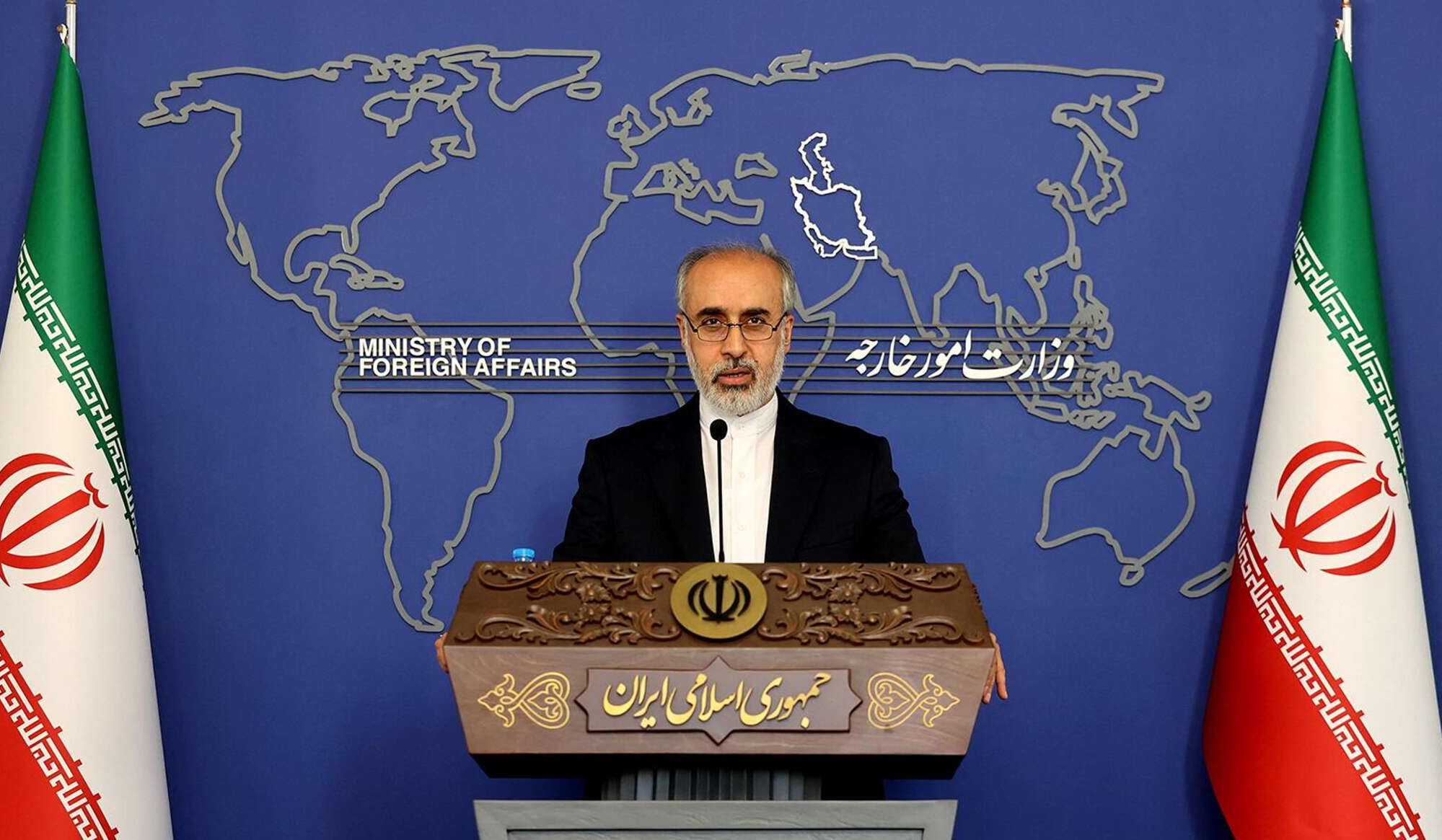 The Ministry of Foreign Affairs of Iran has published a response to Ukraine’s decision regarding restrictions on the work of the country’s embassy in Kyiv after the use of Iranian-made weapons by the Russia in Ukraine, stating that the decision is based on “unconfirmed reports”.

The press secretary of the Ministry of Foreign Affairs of Iran Nasser Kanani, as reported, “expressed regret over the decision of the government of Ukraine regarding diplomatic relations with the Islamic Republic of Iran, and considered this decision based on unconfirmed reports and caused by the creation of media space by foreign parties.”

“Referring to the clear policy of active neutrality of the Islamic Republic of Iran in the conflict between Ukraine and Russia, the press secretary of the Ministry of Foreign Affairs emphasized our country’s rejection of war and the need for a political settlement of disputes away from violence,” and also mentioned the numerous meetings and contacts of the country’s Minister of Foreign Affairs with by Russian and Ukrainian colleagues in recent months “to help settle the crisis”, the statement of the Foreign Ministry of Iran said.

At the same time, Kanani “emphasized the appropriate actions of our country in response to the decision of the government of Ukraine and advised the government of this country to avoid the influence of third parties who seek to destroy relations between the two countries,” the Iranian Foreign Ministry reported.