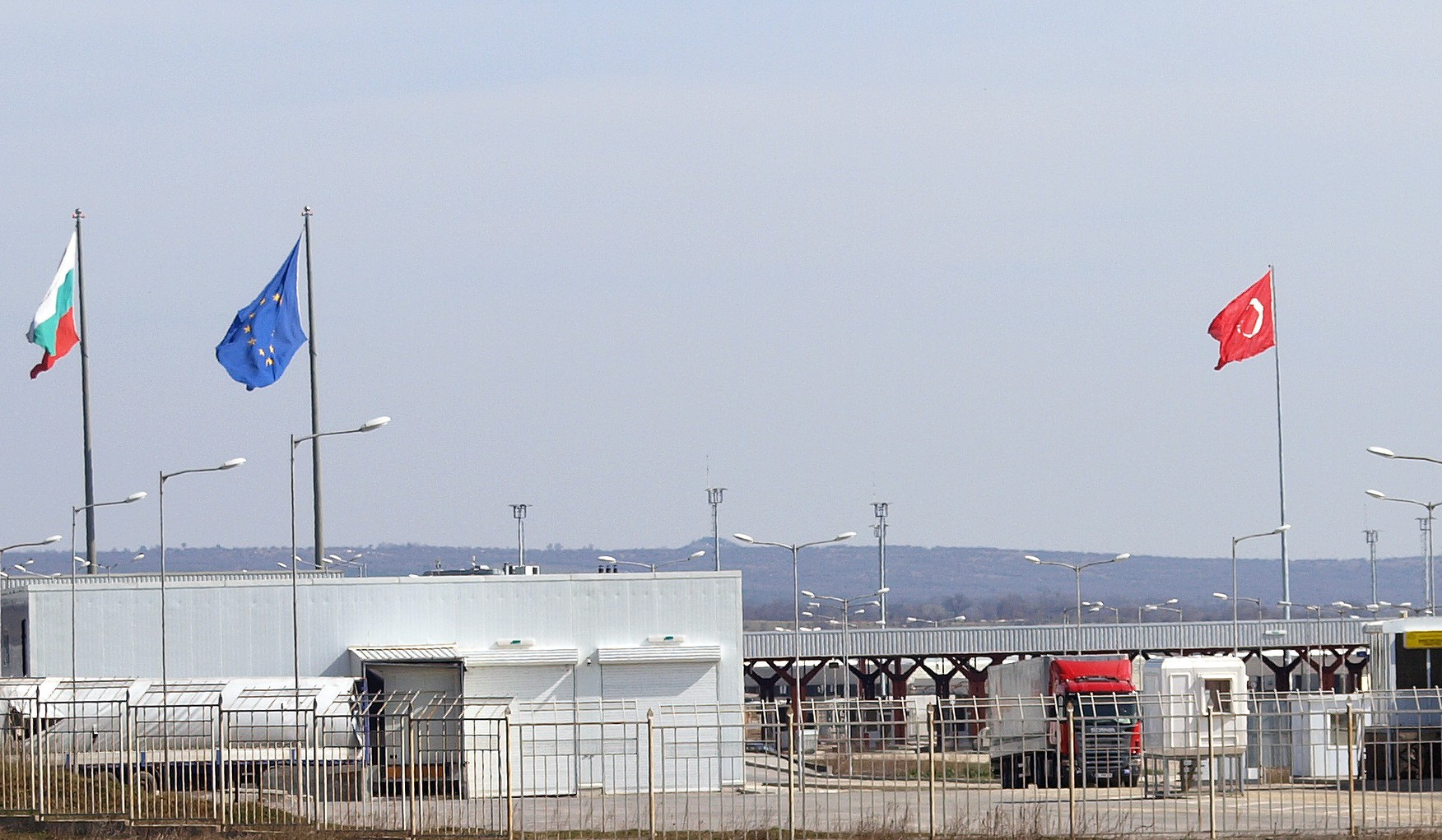 Bulgaria declares a state of emergency along land border with Turkey

Bulgaria has declared a state of emergency in areas along the land border with Turkey, Euronews reports.
As explained by the local authorities, such a measure is caused by the unprecedented situation of illegal migrants, who are entering Bulgarian territory en masse. A fence with barbed wire has been erected along the 200 kilometer line, but this structure does not stop illegal immigrants.
“Most often they cross our border using ladders to climb the fence. Now we are doing our best, and not only us. The Turkish side is actively helping us. We met with the Turkish and Greek interior ministers , and now we can better coordinate the work of our countries, the border services of all countries will be able to help each other more effectively, and we will be able to deter migrants who were going to cross the border more,” said the acting head of the ministry of the Interior of Bulgaria Ivan Demerdzhiev.
Border patrols and monitoring the integrity of the fence are hampered by poor road infrastructure. The emergency is mainly aimed at facilitating the repair of roads and fences by drastically reducing bureaucratic procedures.
According to the Bulgarian Ministry of Internal Affairs, in less than 9 months this year, 104,000 people tried to cross the border – 3.5 times more than in the whole of last year.
Views 146