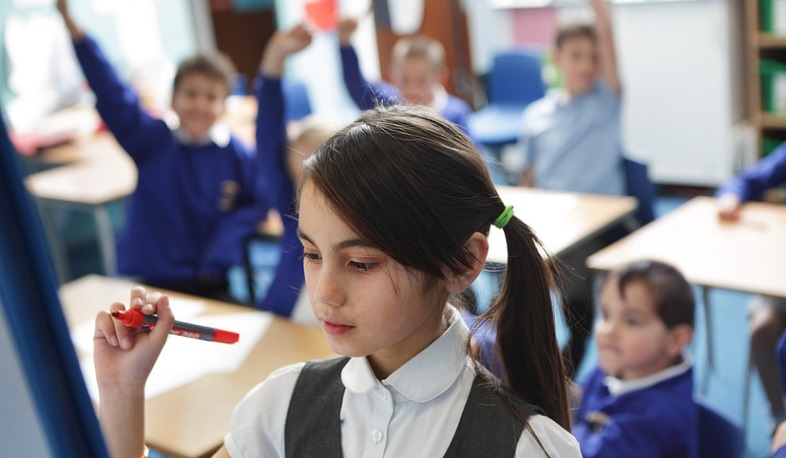 The Council of Europe (EC) is looking for specialists to provide consultancy services in the framework of a project to involve Georgian schoolchildren in “democratic processes”. This is reported by RT, citing sources.

According to the publication, this program aims to involve young people in the socio-political life of the country. As noted in the document, since March the Council of Europe has been implementing a program called “Democracy begins in schools. Involve schoolchildren in decision-making processes in Georgia schools and communities.”

“The objective of this project is to strengthen democracy in Georgia by increasing the participation of young people in decision-making processes at the local level through the teaching and practice of democratic citizenship in schools,” the document says.

Within the framework of the project, interaction with the national educational authorities of Georgia will be implemented. Methodological guidelines for “democratic governance” for schools will be developed. The budget will be up to 700 thousand dollars and the activities of the program will last until December 2023.

From September 1, 2022, the school week in various Russian schools will begin with the ceremony of raising the Russian flag with the national anthem. In addition, since this year class hours for schoolchildren called “Conversations about the Important”, dedicated to the values ​​of Russian society, have been introduced.