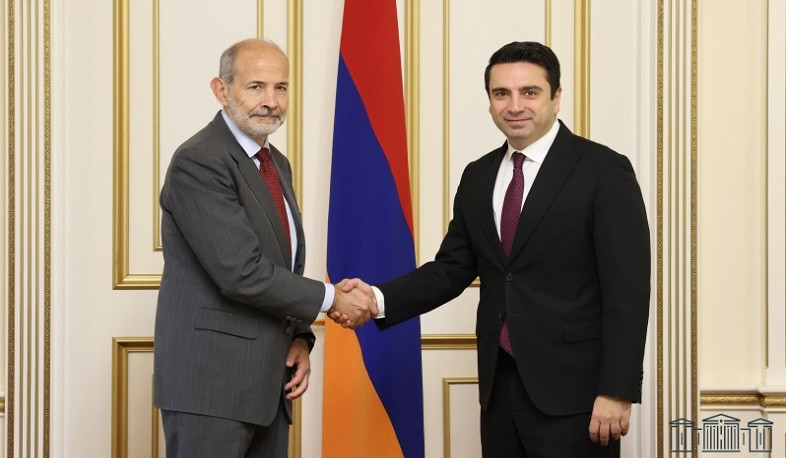 On September 23, the RA NA President Alen Simonyan received the Ambassador Extraordinary and Plenipotentiary of the Kingdom of Spain to the Republic of Armenia Marcos Gómez Martínez.

The RA NA President congratulated Martínez on the occasion of being appointed as Ambassador Extraordinary and Plenipotentiary of the Kingdom of Spain to the Republic of Armenia, wishing him further successes. Congratulating the Ambassador on the 30th anniversary of diplomatic relations with Spain, Alen Simonyan noted that the Armenian-Spanish cooperation is based not only on the centuries-old ties of the two peoples, but also on the fundamental values of democracy, protection of human rights and rule of law.

At the meeting the interlocutors affirmed the importance of the definition of activation of bilateral interaction and new perspective directions of mutually beneficial cooperation.

The RA NA President expressed satisfaction with the decision of the Government of Spain to open a permanent representation in Armenia.

The sides touched upon the military aggression carried out by Azerbaijan on September 13 and the fragile ceasefire. The RA NA President called on all international colleagues, including Spain, to strictly and directly condemn the Azerbaijani military aggression, the gross violations of the principle of prohibition of the threat and use of force against the territorial integrity enshrined by the UN Charter.

Thanking the NA President for reception, the Ambassador of Spain underlined that the living and dynamic democracy of Armenia is a good example, which will be laid down in the core of the further projects. 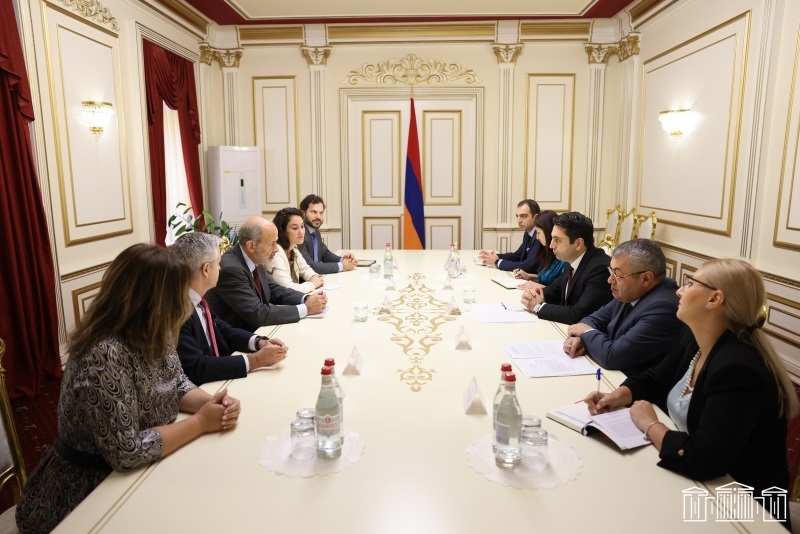 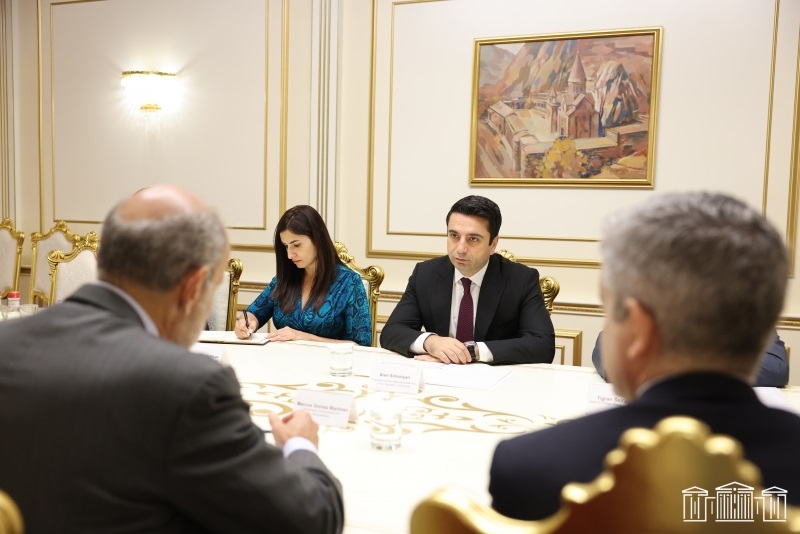 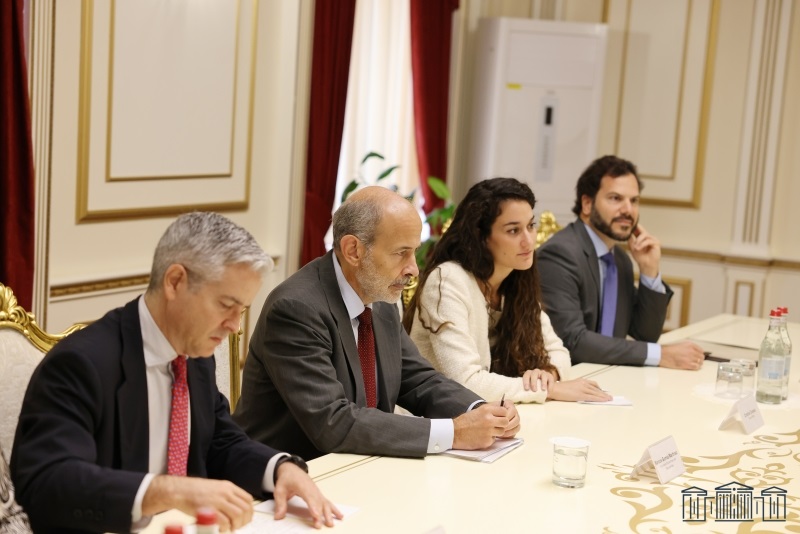