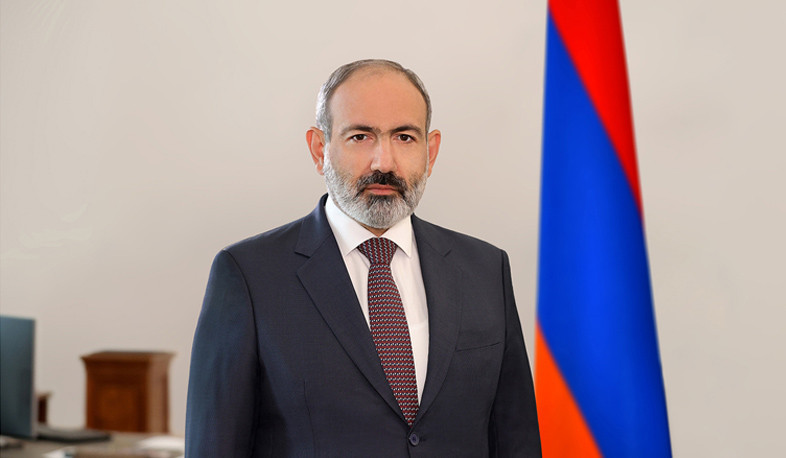 Prime Minister Nikol Pashinyan chaired a session of the Security Council with the participation of President of the Republic Vahagn Khachaturyan and the President of the National Assembly Alen Simonyan in addition to the Security Council members, Prime minister’s press office reports.
Further steps aimed at counteracting the aggressive actions by Azerbaijan against the sovereign territory of Armenia that started at midnight were discussed at the meeting.
A decision was made to officially apply to the Russian Federation for the implementation of the provisions of the Treaty of Friendship, Cooperation and Mutual Assistance, to the Collective Security Treaty Organization and the UN Security Council regarding the aggression against the sovereign territory of the Republic of Armenia.
Views 656