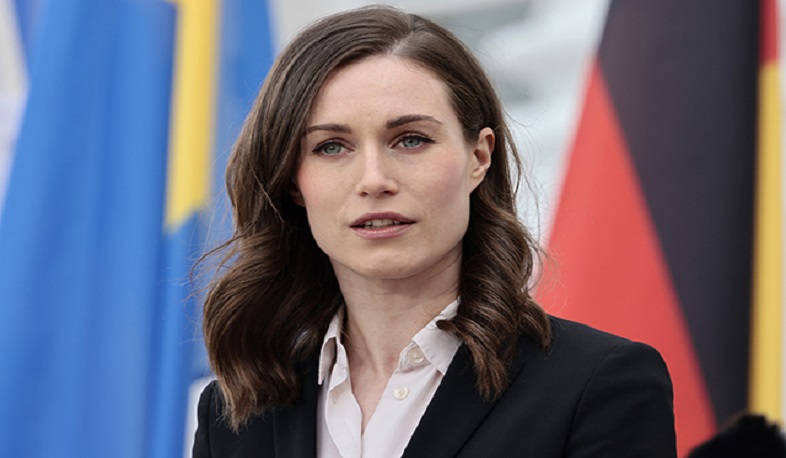 Reuters. Finnish Prime Minister Sanna Marin said on Friday (August 19) she had taken a drugs test following the publication of video footage this week that showed her partying with friends, and vowed she had never used illegal drugs.
Marin, 36, also said her ability to perform her official duties had remained unimpaired on the Saturday night in question and that she would have left the party had she been required to work.
Video clips of Marin partying with well-known Finnish influencers and artists began circulating in social media this week and they were soon published by several media outlets in Finland and abroad.
"I consider these accusations to be very serious and, though I consider the demand for a drug test unjust, for my own legal protection and to clear up any doubts, I have taken a drug test today, the results of which will come in about a week," Marin told a news conference.
Marin, who became the world's youngest serving government leader in December 2019, had faced calls from members of her governing coalition as well as from the opposition to take a drug test after the videos emerged.
Social Democrat leader Marin said she had never taken drugs and that she had not seen anyone doing so at the party she attended.
While many have praised Marin for combining her demanding job with an active private life, others have questioned her decision to allow herself to be filmed even when promised that the videos would not be made public.
Marin has also faced criticism that her partying could interfere with her ability to quickly carry out her duties if a sudden crisis hit Finland.
She told reporters that had there been a crisis situation, she would have known about it before midnight on Saturday, adding that the Finnish armed forces were well equipped to anticipate any military crisis that might affect the country.
Finland, which shares a long land border with Russia, has applied along with neighbouring Sweden to join NATO following the Russian special military operation in Ukraine.
Views 55