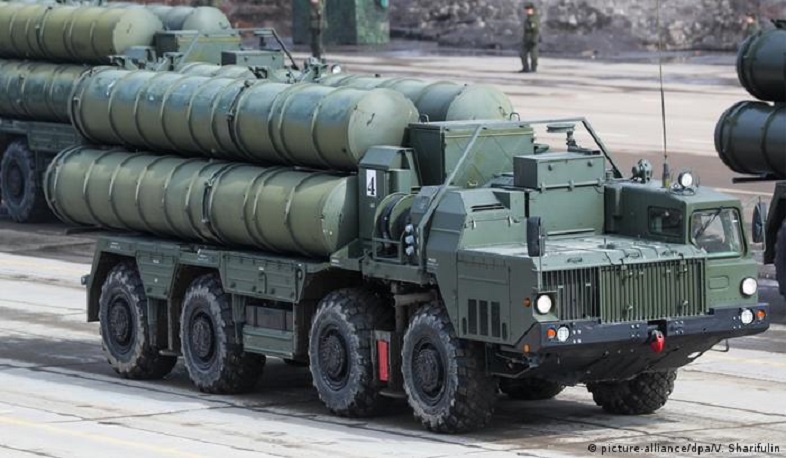 Our position on Turkey’s purchase of the S-400 is well known. Ned Price

US State Department spokesperson Ned Price referred to the new purchase of Russian S-400 systems by Turkey during a daily news briefing.
“So I think there is some – at least some question or complexity regarding this issue. We’ve seen these reports that first emerged in TASS. We’re not aware of any new developments on this matter. Our position on Turkey’s purchase of the S-400 is well known, and we’d refer you to the Turkish Government to speak to their defense procurement plans.
But the point we have consistently made across the board is that Russia’s brutal and unjustified war against Ukraine makes it vital, now more than ever in some ways, that all countries avoid transactions with Russia’s defense sector. It puts them at risk of sanctions”, Price said.
Views 157