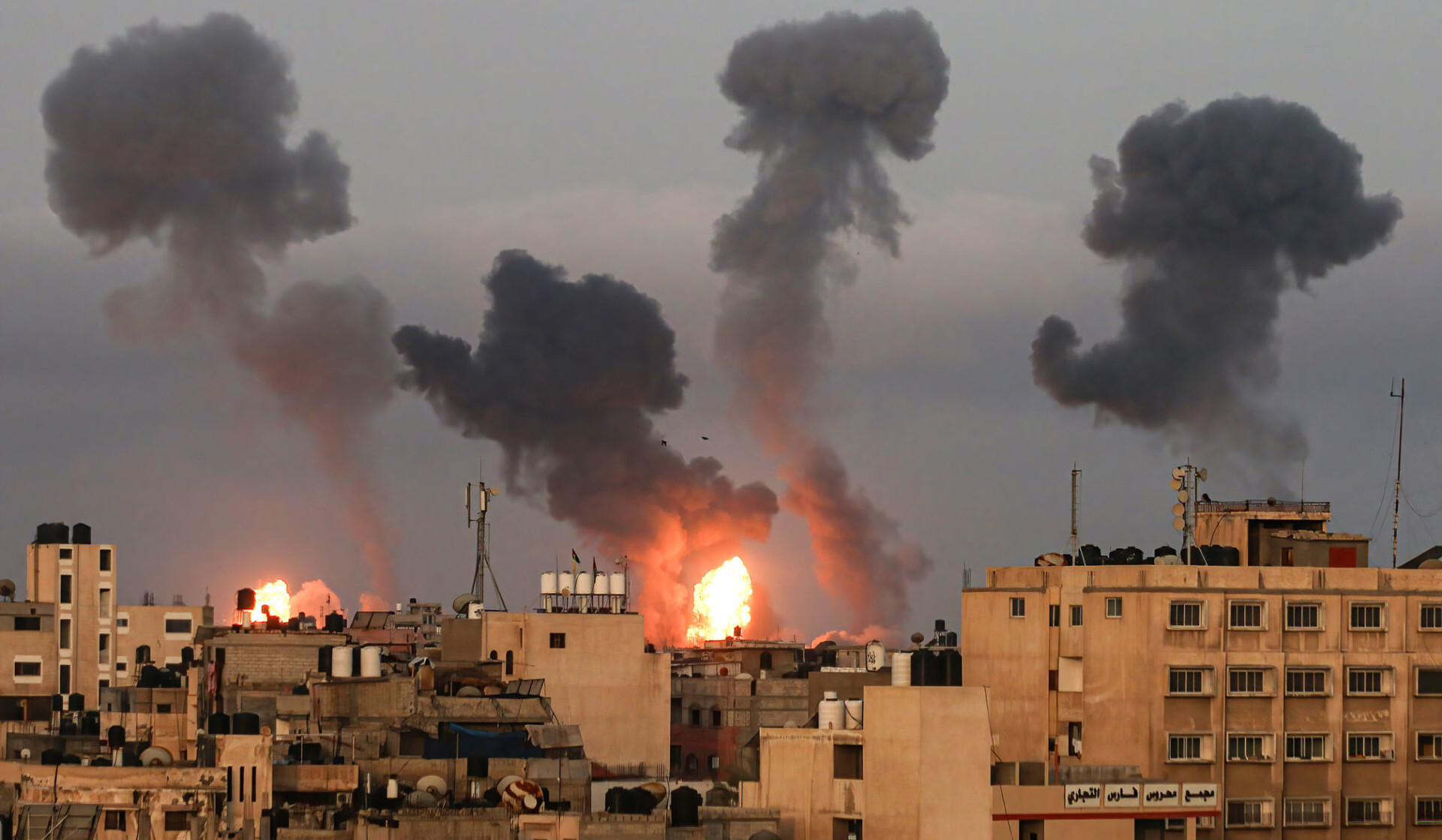 Israeli fighter jets launched a series of airstrikes on areas near the Syrian capital Damascus and the coastal city of Tartus on Sunday night, killing three soldiers and wounding three others, Syria’s official state media reported.
Israel does not acknowledge specific strikes in the enemy state, and had no comment on Sunday’s reports.
Heavy explosions were heard over the coastal city and along the Lebanese coast, according to local media reports. The state-run broadcaster SANA, citing a military source, said some of the missiles — launched from over Lebanon at the Damascus countryside and from over the sea at Tartus — were intercepted.
The Syrian military claims to shoot down incoming missiles after nearly every alleged Israeli strike, assertions Israeli military officials and civilian defense analysts largely dismiss as empty boasts. The Syrian military source also said damage was caused to the sites that were hit, without elaborating on the extent or the nature of the targets.
Footage circulating on social media apparently showed a burning site in the Tartus area. SANA confirmed a fire had erupted at a site that was targeted. It did not specify the ranks and identities of those reportedly killed and wounded.
Views 39