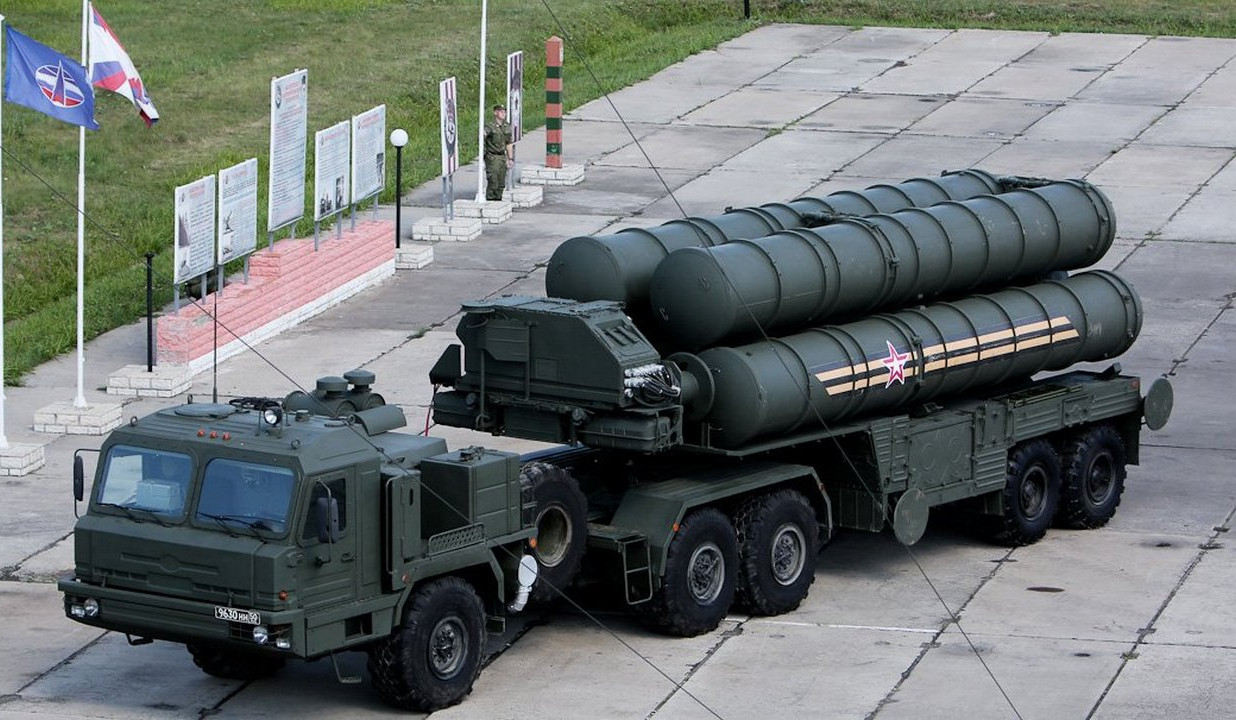 A contract has been signed to deliver a second regiment of the S-400 missile system to Turkey, with the production of some components to be localized there, the head of the Federal Service for Military-Technical Cooperation (FSVTS), Dmitry Shugayev, told TASS on the sidelines of the Army-2022 international forum on Tuesday.
"A corresponding agreement has already been signed. Among other things, it will allow for the production of some components of the [S-400 Triumf] system to be localized," he said.
Shugayev said with confidence that in the next few years, any country was unlikely to design a system that could rival the S-400 Triumf missile systems. The contract with Turkey was currently being put into practice, he added.
Turkey became the first NATO country to buy S-400 air defense systems from Moscow in 2017. Ankara’s decision provoked a sharply negative reaction from the United States and the alliance as a whole. The United States hasn’t given up on its efforts to have Turkey get rid of the Russian missile batteries. As Turkey never gave in to this pressure, Washington excluded Ankara from its fifth-generation F-35 fighter jet program.
Russia’s S-400 ‘Triumf’ (NATO reporting name: SA-21 Growler) is the latest long-and medium-range surface-to-air missile system. It is designed to destroy strategic and tactical aircraft (including stealth jets) and can hit any other air targets in heavy fire and radio-electronic countermeasures.
The Army 2022 international military-technical forum organized by Russia’s Defense Ministry runs on August 15-21 on the premises of the Patriot Park near Moscow.
Views 62