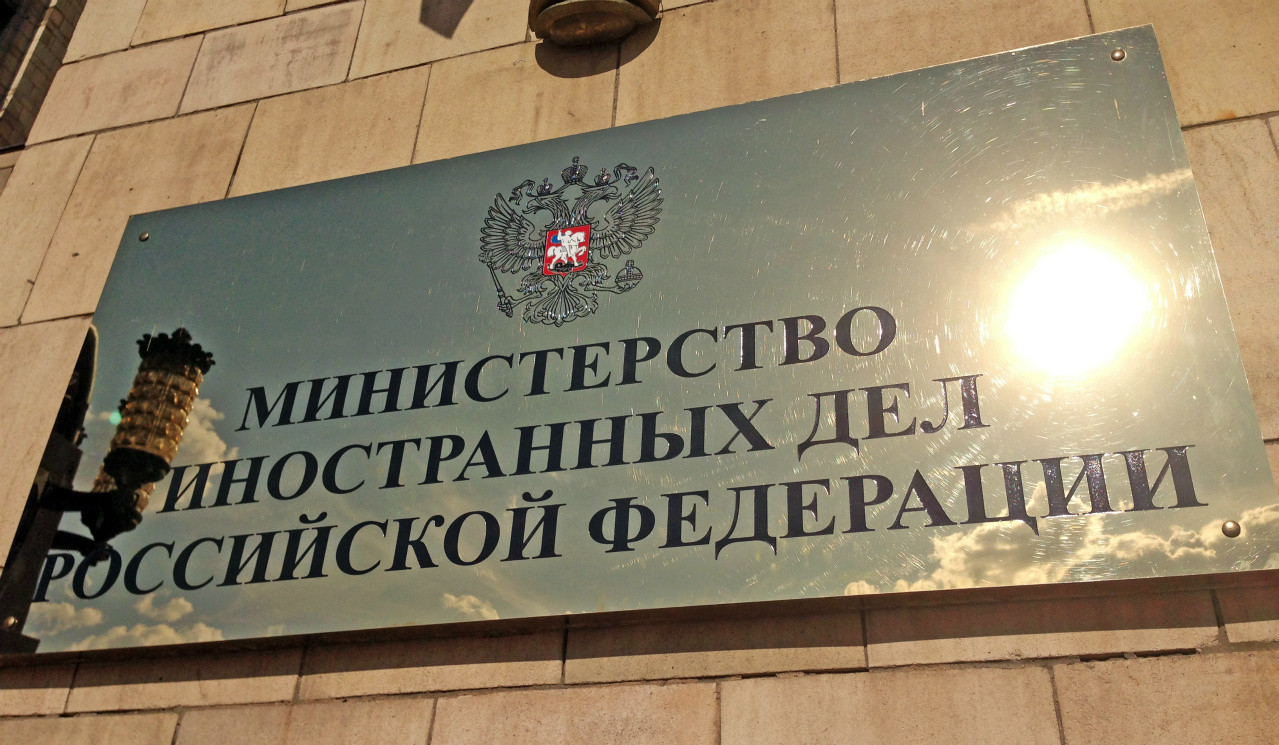 US becoming a party in conflict in Ukraine, Russian diplomat

The US influence on the Kiev regime has reached a scope that Washington is increasingly becoming a party to the conflict in Ukraine, Director of the Russian Foreign Ministry’s North American Department Alexander Darchiev told TASS on Saturday.
"The degree of Washington’s influence on Kiev exceeds all possible boundaries," the senior diplomat pointed out.
"Apart from the large-scale military and financial aid, and also the moral support for the [Ukrainian President Vladimir] Zelensky regime, the Americans are increasingly becoming a direct party to the conflict," he stressed.
Ukrainian officials themselves divulge these facts, he pointed out.
"In particular, general [Vadim] Skibitsky, deputy head of the Ukrainian Defense Ministry’s Main Intelligence Department, recently stated that Ukraine’s military holds consultations with their US patrons before delivering strikes by HIMARS," Darchiev explained.
"It turns out that the lethal bombardments of the civilian population in the DPR and the LPR [the Donetsk and Lugansk People’s Republics] and on the liberated territories of Ukraine take place at least with the approval of American decision-making centers," the senior diplomat said.
In this situation, "it is problematic" to talk with Washington "on the Ukrainian issues," he stressed.
Views 54