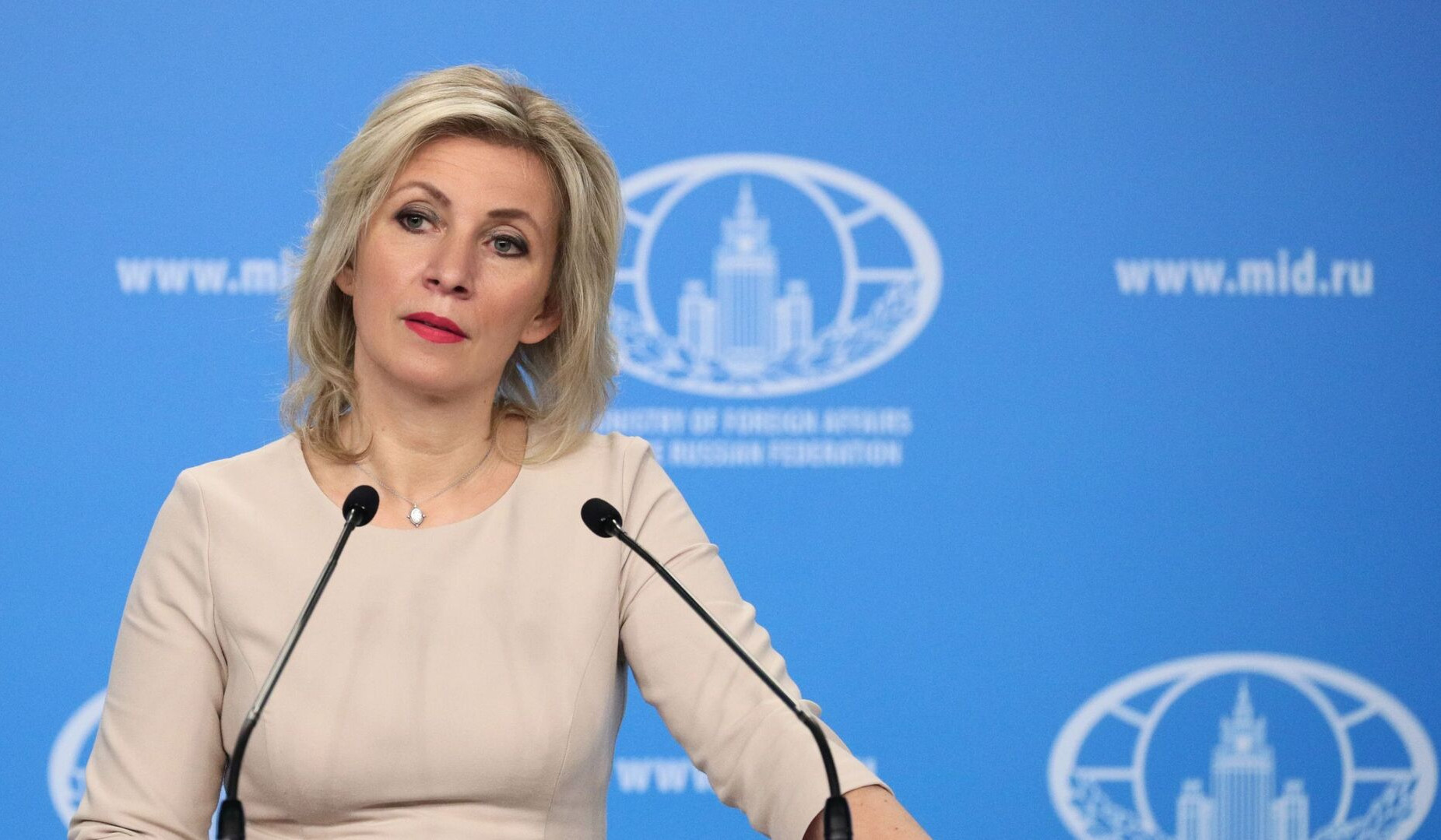 The Latvian parliament’s decision to designate Russia as a state sponsor of terrorism is based on xenophobia, Russian Foreign Ministry Spokeswoman Maria Zakharova wrote on Telegram on Thursday, TASS reports.

"Given that there are no facts behind this decision but only savage xenophobia, the authors of this idea should be called nothing but neo-Nazis," she pointed out, commenting on Latvia’s move.

Earlier on Thursday, Latvia’s parliament adopted a statement recognizing the activities of Russian troops in Ukraine as terrorism and designating Russia as a state sponsor of terrorism. Latvian lawmakers also called on European Union countries to suspend the issuance of visas to Russian nationals.