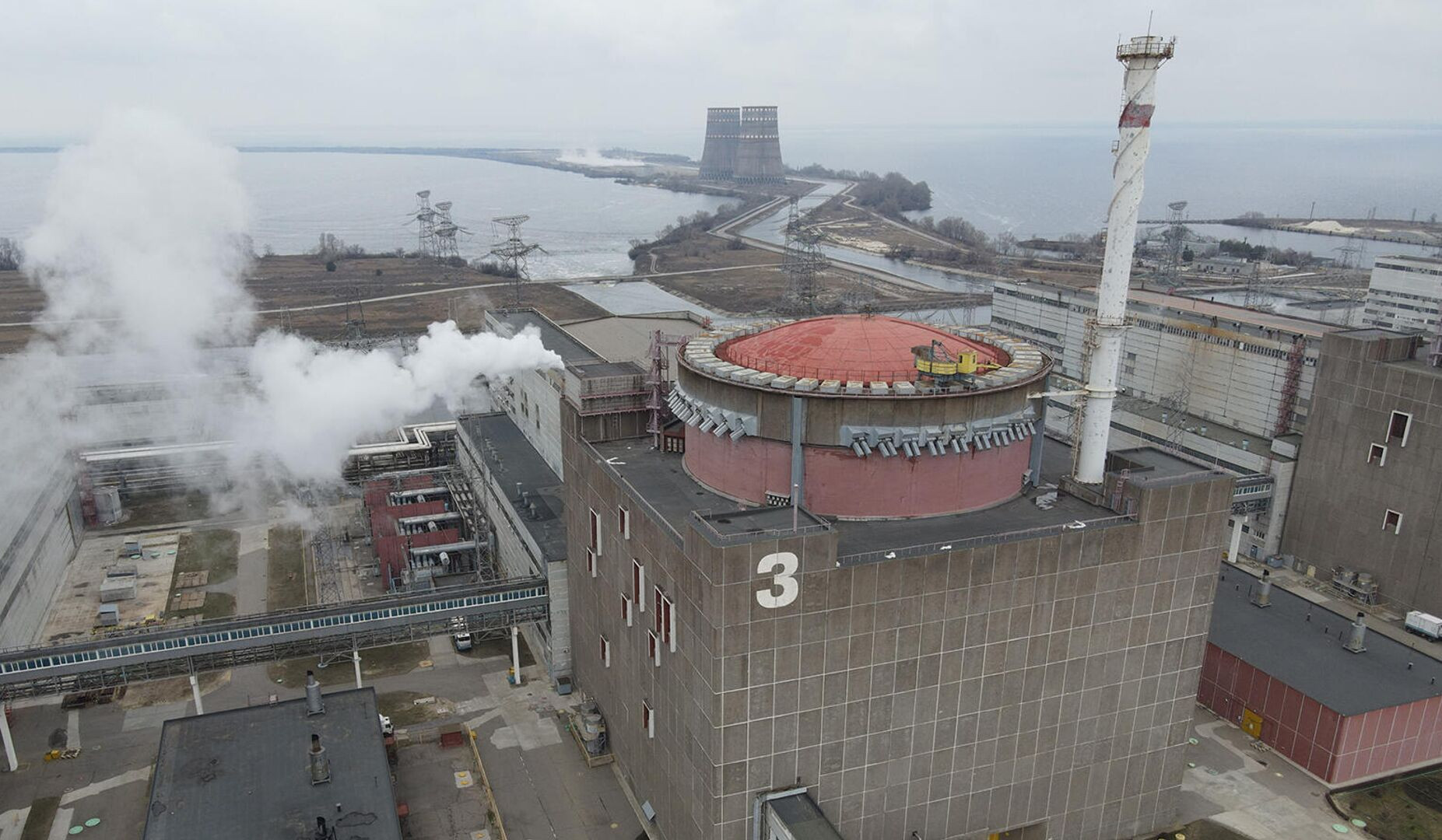 Continued hostilities around Ukraine's Zaporozhye nuclear plant could "lead to disaster," the United Nations chief warned Thursday, hours before a Security Council meeting over the facility which Kyiv and Moscow accuse each other of bombing.

"Regrettably, instead of de-escalation, over the past several days there have been reports of further deeply worrying incidents that could, if they continue, lead to disaster," Secretary-General Antonio Guterres said in a statement.

He reiterated a call for forces "to cease immediately" all military activity near the power plant, the largest of its kind in Europe, "and not to target its facilities or surroundings."

Ukraine and Russia have been at war since Moscow invaded its neighbor in late February and their forces have clashed at and around Zaporozhye.

"Urgent agreement is needed at a technical level on a safe perimeter of demilitarization to ensure the safety of the area," Guterres said.

The events around the plant have alarmed the international community, with the G7 group of most industrialized nations warning on Wednesday that it "endangers the region," and calling for return of the facility to Ukrainian control.

Guterres echoed the warning, saying "potential damage to Zaporozhye or any other nuclear facilities in Ukraine, or anywhere else, could lead to catastrophic consequences not only for the immediate vicinity, but for the region and beyond."

The secretary-general's statement comes ahead of a UN Security Council emergency meeting called for by Russia on Thursday afternoon to address the crisis at the complex.

The UN nuclear safety watchdog, the International Atomic Energy Agency, said its Director General Rafael Grossi would brief the Security Council meeting "about the nuclear safety and security situation" at the plant as well as his "efforts to agree and lead an IAEA expert mission to the site as soon as possible."