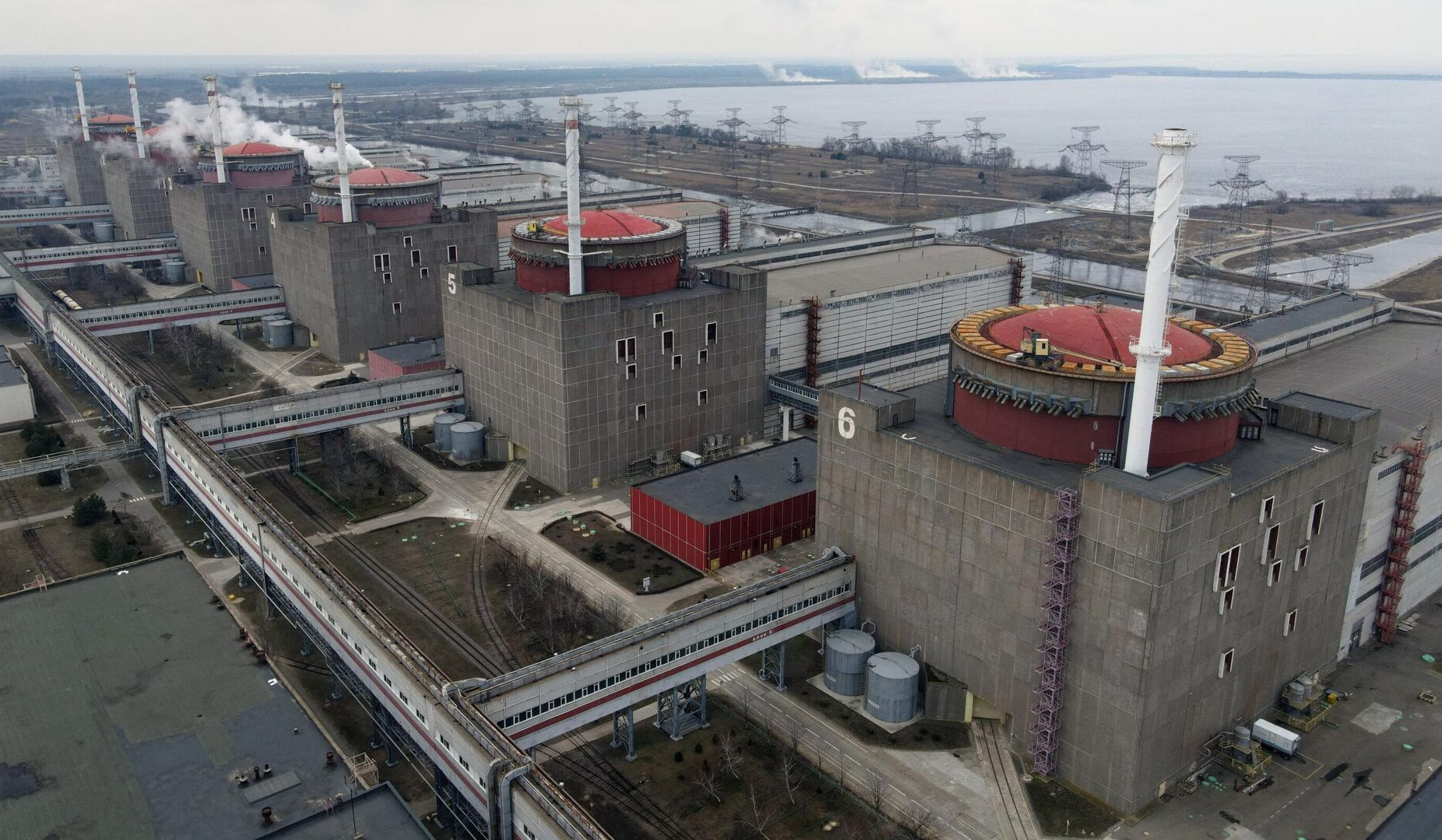 Russia has requested a UN Security Council meeting on August 11 in connection with Ukraine’s attacks on the Zaporozhye nuclear power plant (NPP), a source in Russia’s mission to the UN told reporters on Tuesday, TASS reports.

"Russia requested a UN Security Council briefing to be held in the afternoon of August 11, in connection with Ukraine’s latest attacks on the Zaporozhye NPP and their possible catastrophic consequences," the source said.

According to information obtained by a TASS correspondent, Russia has requested participation of International Atomic Energy Agency (IAEA) Director General Rafael Grossi, who is to make a report on the issue.

"I confirm," the official wrote on his Telegram channel, commenting on information earlier made public by an anonymous source in the global organization. "We have requested a meeting on Ukraine’s shelling of the Zaporozhye NPP. This issue requires a detailed conversation with our Security Council colleagues. Ukrainian provocations must not be concealed from the public."

The Kyiv government forces have repeatedly launched strikes targeting the territory of the Zaporozhye NPP, the largest nuclear power plant in Europe with six operating reactors. On August 7, the Ukrainian military shelled the plant, targeting, in particular, the spent nuclear fuel repository. The military-civilian administration of Energodar where the nuclear power station is located, said that the Kyiv regime had fired a 220mm Uragan rocket with a cluster warhead. Its striking elements damaged the station’s administrative buildings and the repository’s adjacent territory. Prior to that, the Ukrainian military bombarded the Zaporozhye NPP on August 5 and 6.