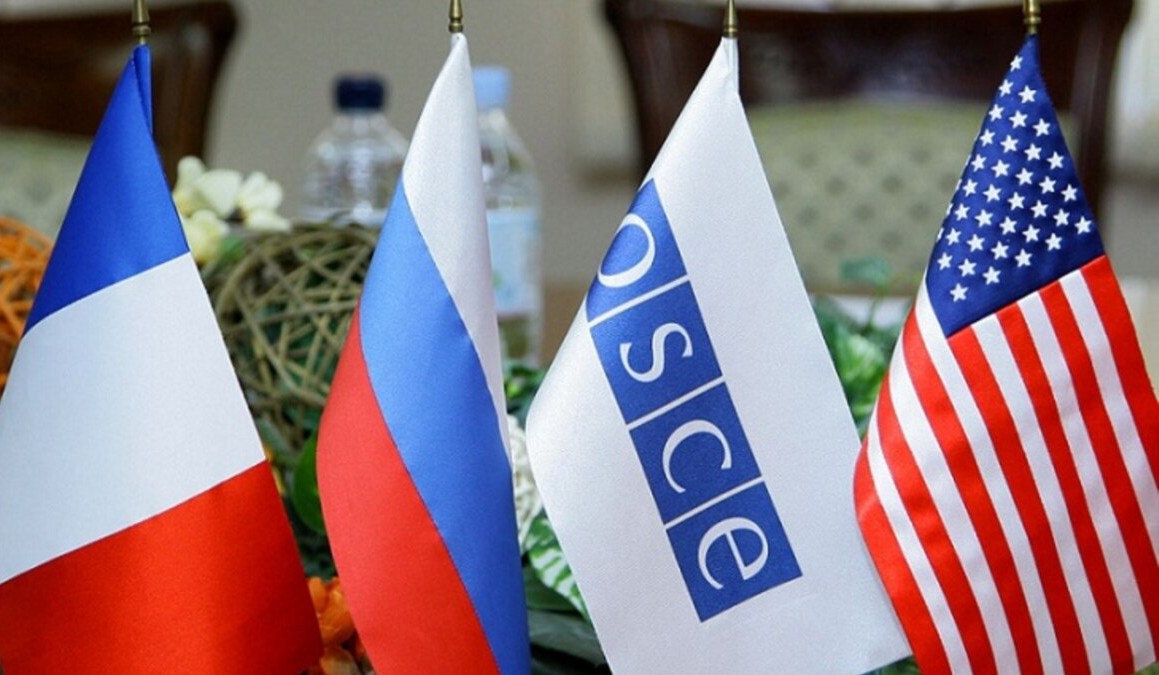 The United States is ready to engage to facilitate dialogue between Armenia and Azerbaijan, US Mission to OSCE

US Mission to OSCE issued a statement on Recent Fighting in Nagorno-Karabakh. Delivered by Chargé d’Affaires Courtney Austrian to the Special Permanent Council, Vienna, the statement reads:
“The United States expresses its deep concern over the reports of intensive fighting around Nagorno-Karabakh, including casualties and the loss of life.  We are closely following the situation and urge immediate steps to reduce tensions and avoid further escalation.
As we have said many times at the Permanent Council, the United States emphasizes the importance of a negotiated, comprehensive, and sustainable settlement of all remaining issues related to or resulting from the Nagorno-Karabakh conflict.
Last week, Secretary Blinken personally engaged Armenian Prime Minister Pashinyan and Azerbaijani President Aliyev to urge de-escalation and direct contacts to reduce tensions.  The United States is ready to engage bilaterally, with like-minded partners, and through our role as an OSCE Minsk Group Co-Chair to facilitate dialogue between Armenia and Azerbaijan and help achieve a long-term political settlement to the conflict”.
Views 597