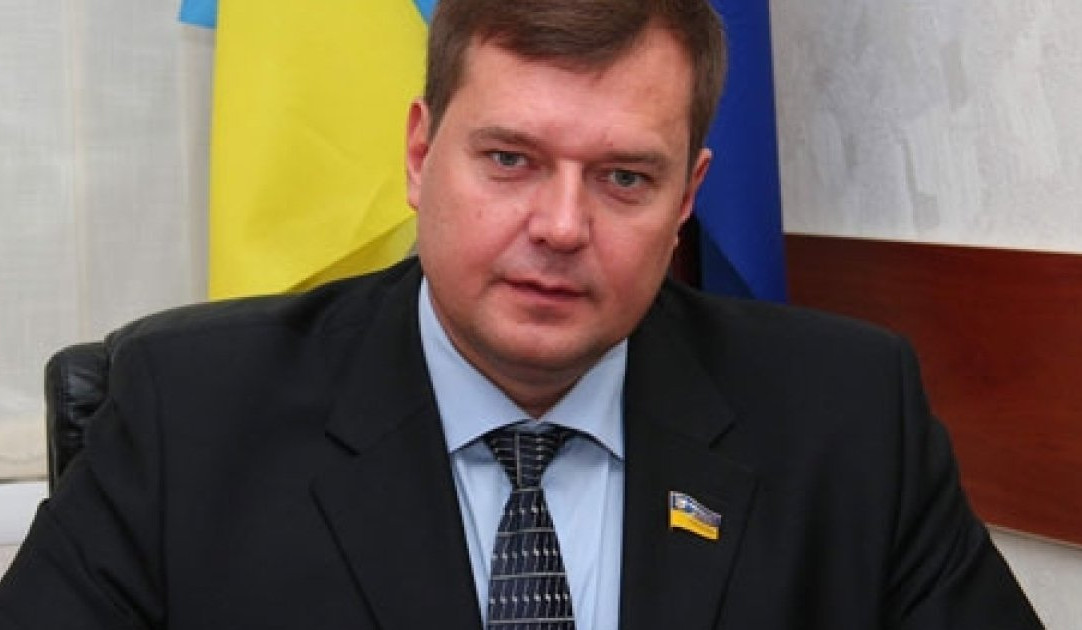 The head of the Zaporozhye Region, Yevgeny Balitsky, has said that he has signed an order to hold a referendum on accession to Russia, TASS reports.

"I am signing an order to the Central Election Commission to start preparations for a referendum on the Zaporozhye Region’s reunification with Russia," he said at the forum "We are Together with Russia."

"We, participants in the forum, declare that we pin our future on being together with Russia. Time is ripe to restore historical justice. We are confident that as a member of Russia the Zaporozhe Region will be protected from any encroachments," states the resolution Rogov began to read out.

"Based on the principle of free choice, regarding the opinion of every resident of our region as the main value, we declare our intention to hold a referendum on the entry of the Zaporozhye Region into the Russian Federation as a full-fledged constituent entity," he cited the resolution.

The military-civilian administration’s decision to hold a referendum drew applause from the audience. Russia’s anthem was played at the end of the event.