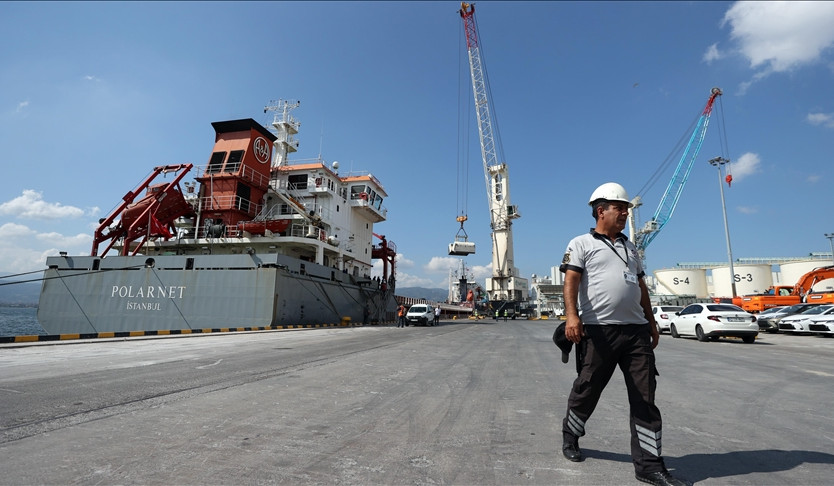 The ship is expected to unload its cargo at the port later on Monday.

The United Nations and Turkey brokered an agreement between Ukraine and Russia last month after warnings that the halt in grain shipments caused by the conflict could lead to severe food shortages and even outbreaks of famine in parts of the world.

The resumption of grain exports is being overseen by the JCC in Istanbul where Russian, Ukrainian, Turkish and U.N. personnel are working.