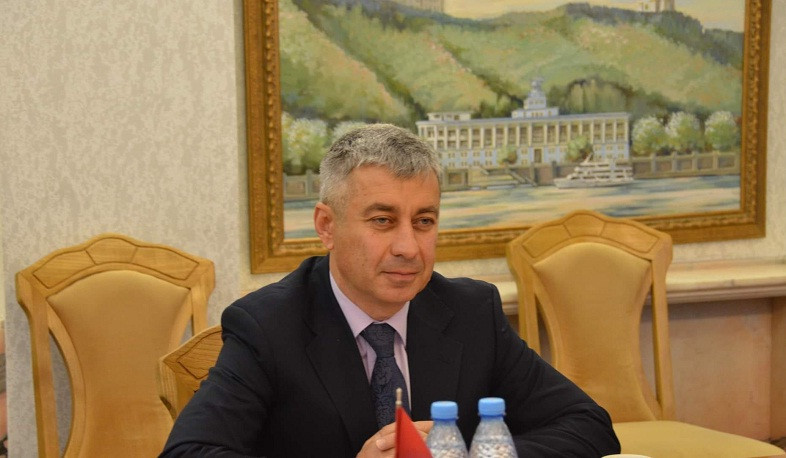 Azerbaijan confirms holding 38 Armenian soldiers in captivity, while there should be 26 more soldiers among the prisoners, Armenia's ambassador to Ukraine

Ambassador of Armenia to Ukraine Vladimir Karapetyan in an interview to the Public Television and Radio Company of Ukraine said "Azerbaijan confirms that it is holding 38 Armenian soldiers in captivity, while the Armenian side considers that there should be 26 more soldiers among the captives", the Armenian embassy in Ukraine reported.
The ambassador emphasized there was an agreement at the highest level that the prisoner swap would be all for all. The Armenian side handed over all the prisoners, even the criminals who were convicted under completely different articles, including murder.
According to the ambassador, the Armenian side has relevant documentary evidence, video recordings, as well as the testimonies of former prisoners who have already returned to Armenia.
Vladimir Karapetyan added that the Azerbaijani side released a part of the Armenian military in exchange for maps of minefields.
"As a manifestation of goodwill, the leadership of Armenia handed over the maps of minefields that we had at our disposal since the 90s, from the years of the first Karabakh war", the ambassador explained.
The diplomat emphasized that the transferred maps have significantly reduced the number of mine-related deaths.
"Despite the fact that Azerbaijan has publicly and repeatedly complained about some of the inaccuracies of these maps, the number of explosions has decreased significantly since we transferred them, and there have been only one or two deaths. Our maps are quite accurate but the period past should be taken into account", summarized Vladimir Karapetyan.
Views 961