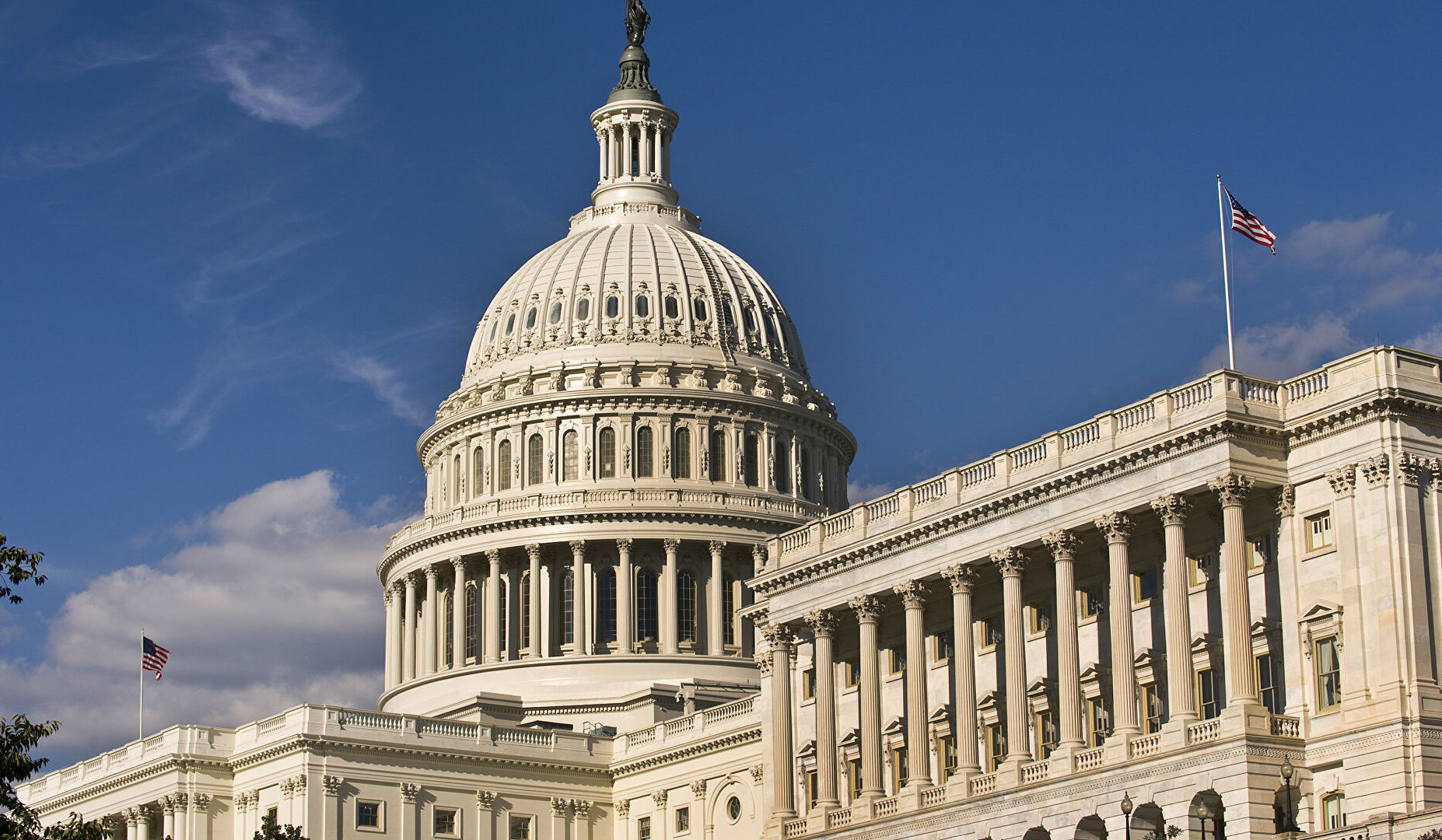 The US Senate ratified adding Sweden and Finland to the North Atlantic Treaty Organization, a move intended to bolster the military alliance, Bloomberg reports. The vote was 95-1, far exceeding the two-thirds majority required for the approval of treaties. If the ascension wins approval from all current members of the alliance, Finland will join Estonia, Latvia, Lithuania and Poland as NATO countries that share a land border with Russia.
“Putin is strengthening the NATO alliance and nothing shows it better than the vote,” Majority Leader Chuck Schumer said. The vote marked a rare moment of bipartisan cooperation between the Senate leaders.
“If any senator is looking for a defensible excuse to vote no, I wish them good luck,” Minority Leader Mitch McConnell said ahead of the vote. “This is a slam-dunk for national security that deserves unanimous support.”
After consulting with officials from the two countries this spring the leaders dispatched a bipartisan congressional delegation to Europe in late June to build support for their inclusion at a NATO summit in Madrid. Should they join NATO, Article 5 of the organization’s founding treaty would dictate any attack on either country would be considered an attack against all member nations. The Senate did accept by voice vote an amendment offered by Alaska Republican Dan Sullivan calling for every NATO member to commit to minimum defense spending equal to 2% of its GDP as outlined in the 2014 Wales Summit Declaration. It also calls for 20% of defense budgets to be used on major equipment, including research and development, by 2024.
Still, McConnell said the move was unnecessary as Finland already meets NATO’s 2% spending target and Sweden is ramping up its investments to modernize its military. He said they will bring “meaningful interoperable military capabilities into the alliance on Day One.”
Both countries already have participated in NATO exercises, developed professional fighting forces, invested in cutting edge interoperable technologies, and built robust military industrial bases, McConnell said.  House Speaker Nancy Pelosi praised the vote, saying Finland and Sweden “will continue to bring crucial support to the mission of the West and all freedom-loving countries to counter Putin’s aggression, bolster security and stability in the region and preserve democracy for the world.”
Turkey is one of seven members who have yet to ratify the treaty. The country’s leader, Recep Tayyip Erdogan, is set to speak with Putin on Friday.
Turkish Foreign Minister Mevlut Cavusoglu has said the country would veto membership for the two Nordic countries if they don’t fulfill their promises to combat terrorism and extradite suspects under a memorandum of understanding reached at NATO’s summit in Madrid in July. Erdogan has criticized countries that he says shelter Kurdish groups he considers terrorists.
Views 29