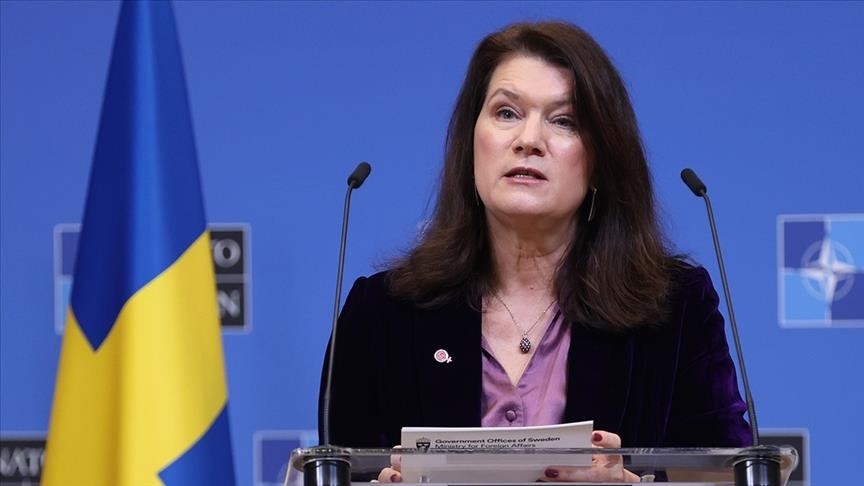 Sweden, after joining NATO, will take a full part in all structures of the Alliance, but does not intend to host nuclear weapons, the head of the Swedish Ministry of Foreign Affairs, Ann Linde, said on Wednesday. She stressed that until the decision on entry is ratified, the country is not a member of the association.

During the briefing, Linde was asked what steps Sweden plans to take after joining the Alliance. The Minister replied that ratification is only pending now. “But we will not place any nuclear weapons on our territory,” she said.

Sweden together with Finland 5 July signed a protocol on joining NATO. Presumably, the process of ratification of documents by all members of the Alliance may take several months.

The countries applied for membership in the Alliance in May 2022. Turkey actively opposed this, but then the countries were able to reach an agreement.