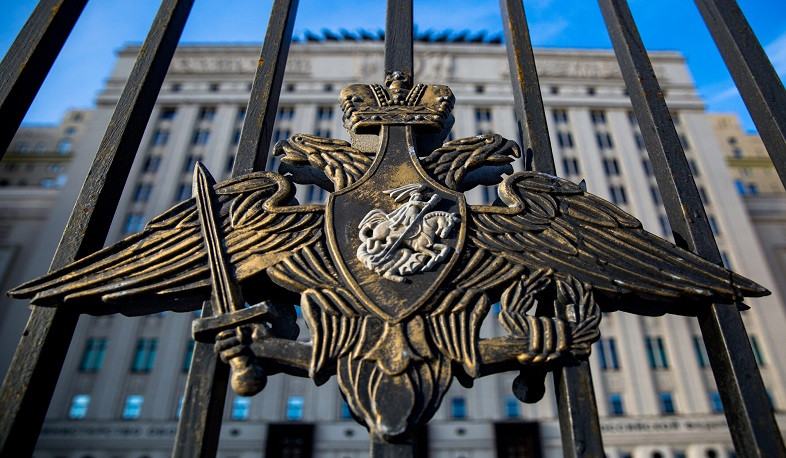 Azerbaijani armed forces violated the ceasefire regime in Nagorno-Karabakh 4 times in the last 24 hours. The Ministry of Defense of the Russian Federation reported this.

“During the previous day, four incidents of ceasefire violations by the Azerbaijani Armed Forces were recorded in the area of ​​responsibility of the Russian peacekeeping mission,” the Russian Ministry of Defense reported, adding that as a result of these four incidents, 2 Nagorno-Karabakh soldiers were killed and 14 others were injured.

“Russian peacekeepers, together with the representatives of Yerevan and Baku, settled the situation, not allowing a violation of the line of contact,” reports the Russian Ministry of Defense.