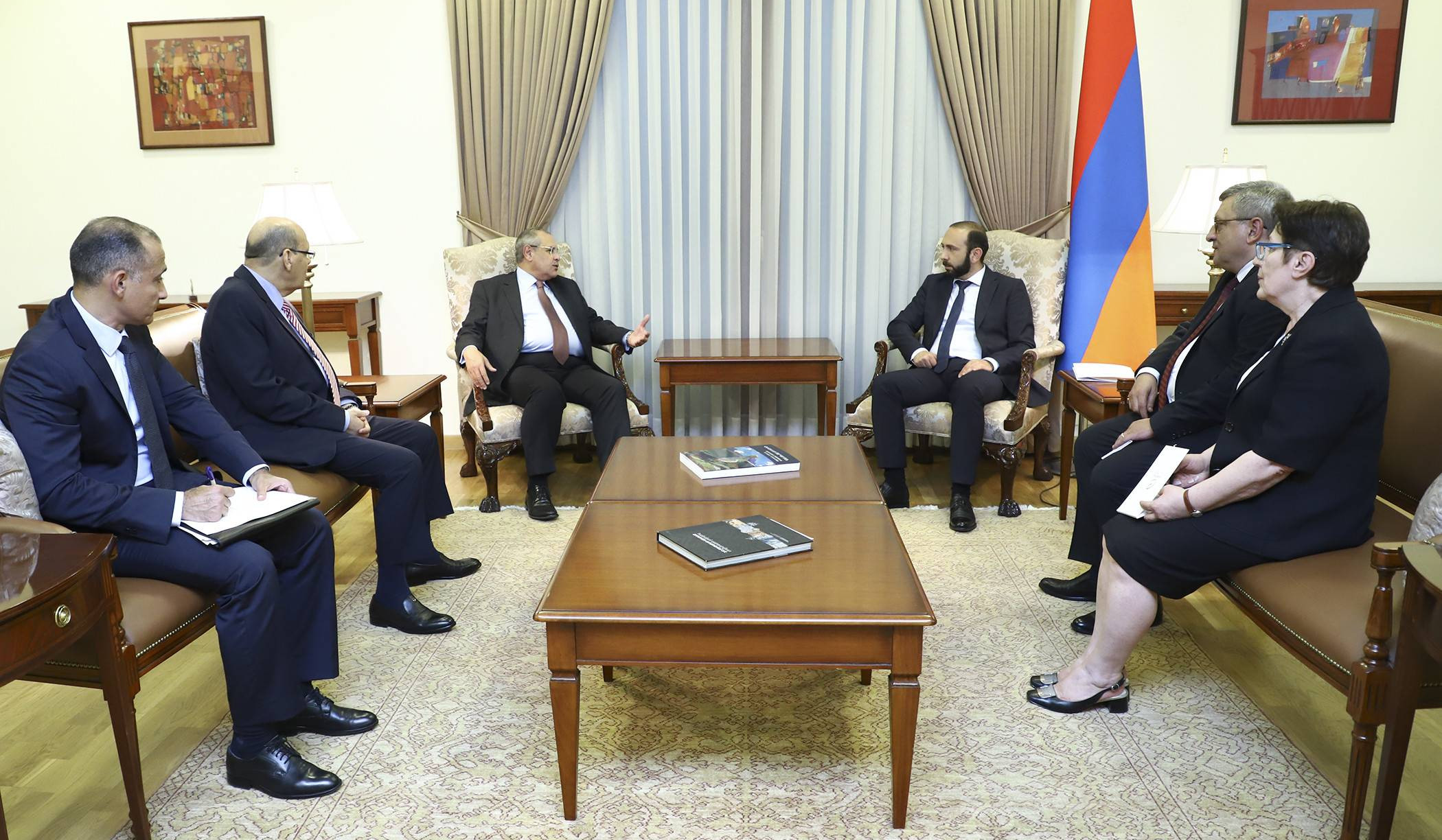 Political consultations between the Ministries of Foreign Affairs of the Republic of Armenia and the Arab Republic of Egypt were held in Yerevan on July 29.
The Armenian delegation was headed by Deputy Foreign Minister Mnatsakan Safaryan, the Egyptian side was headed by Ihab Nasr, Assistant Minister of Foreign Affairs of the Arab Republic of Egypt for European Affairs.
The parties noted the high level of relations and political dialogue between Armenia and Egypt, based on the historical, cultural and civilizational ties and friendship of the Armenian and Egyptian peoples.
During the consultations, reference was made to the current situation in Armenian-Egyptian bilateral relations in a number of areas and the necessary steps for their further expansion and strengthening. The parties emphasized their willingness to work together towards the further development and deepening of relations between Armenia and Egypt, exchanged thoughts on a number of issues of regional and international agenda of mutual interest.
The sides referred to Armenia's steps aimed at establishing peace and stability in the region. In the context of the humanitarian problems caused by the 44-day war unleashed by Azerbaijan, the Armenian side emphasized the need for the repatriation of Armenian prisoners of war, hostages and other detained persons, as well as the need to preserve the Armenian cultural heritage in the territories that have passed under Azerbaijani control.
Following the consultations, Foreign Minister of Armenia Ararat Mirzoyan received the Egyptian delegation. Minister Mirzoyan attached importance to the political consultations between Armenia and Egypt, as well as contacts and mutual visits at different levels, which contribute to the expansion and deepening of multi-sector bilateral cooperation. 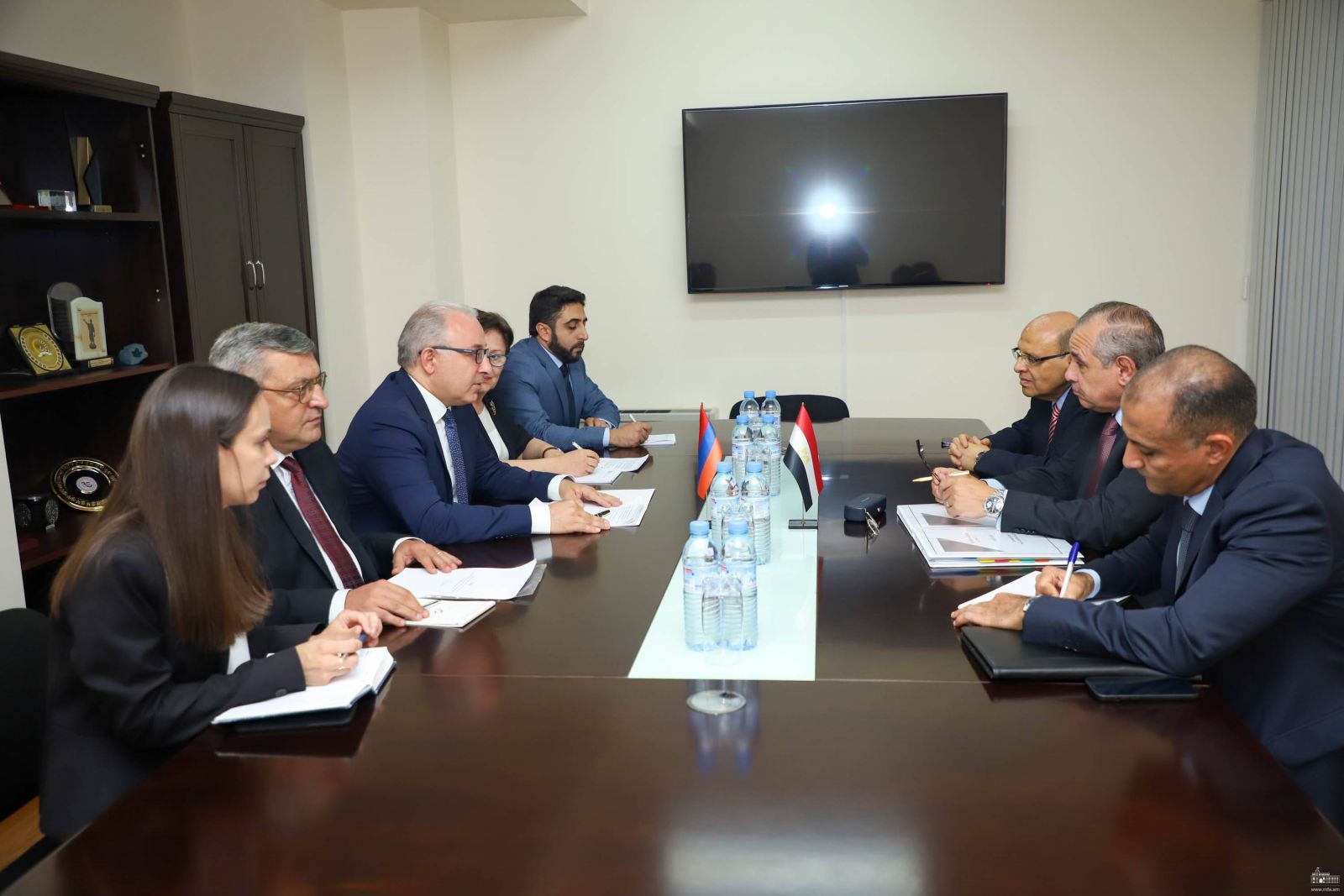 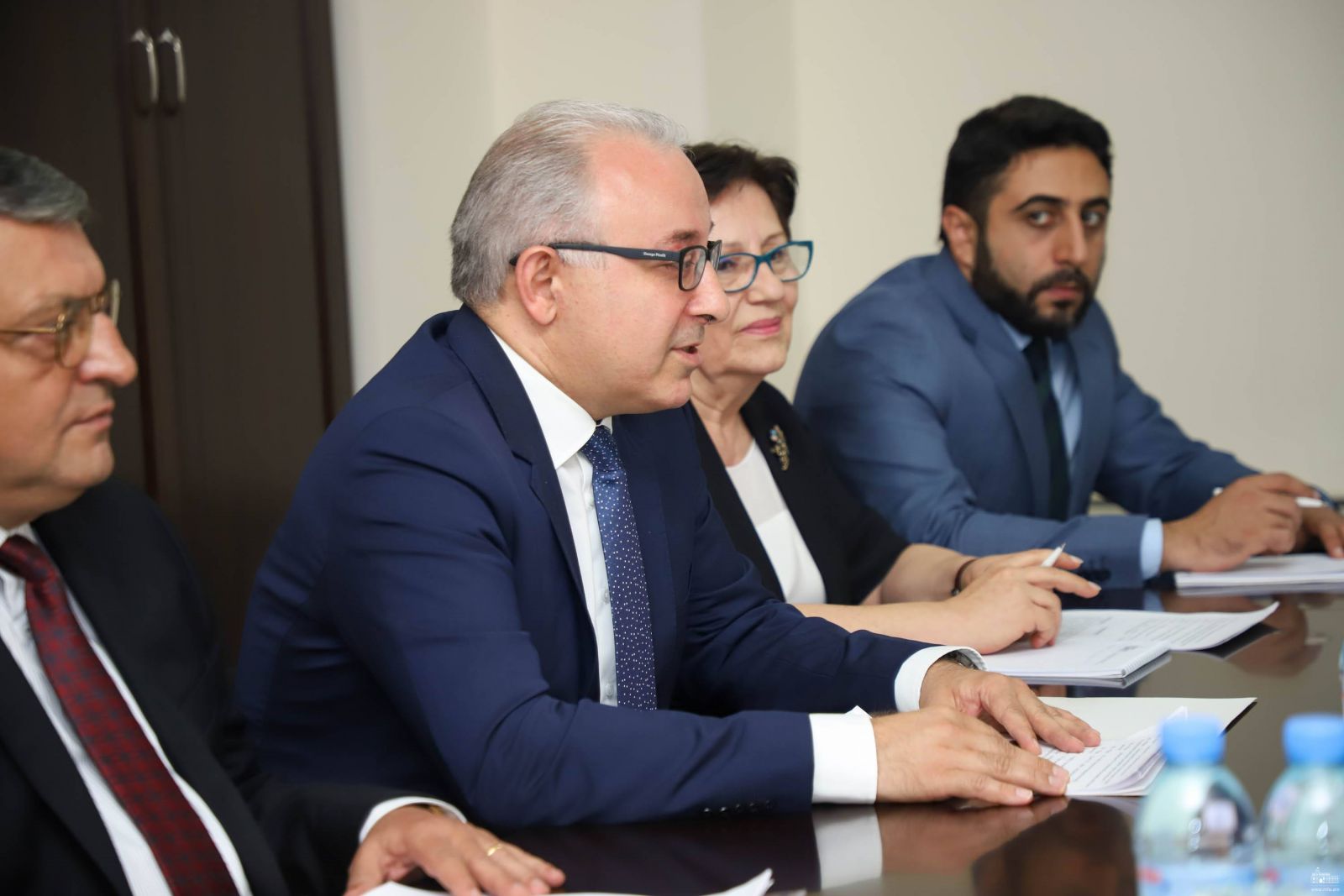 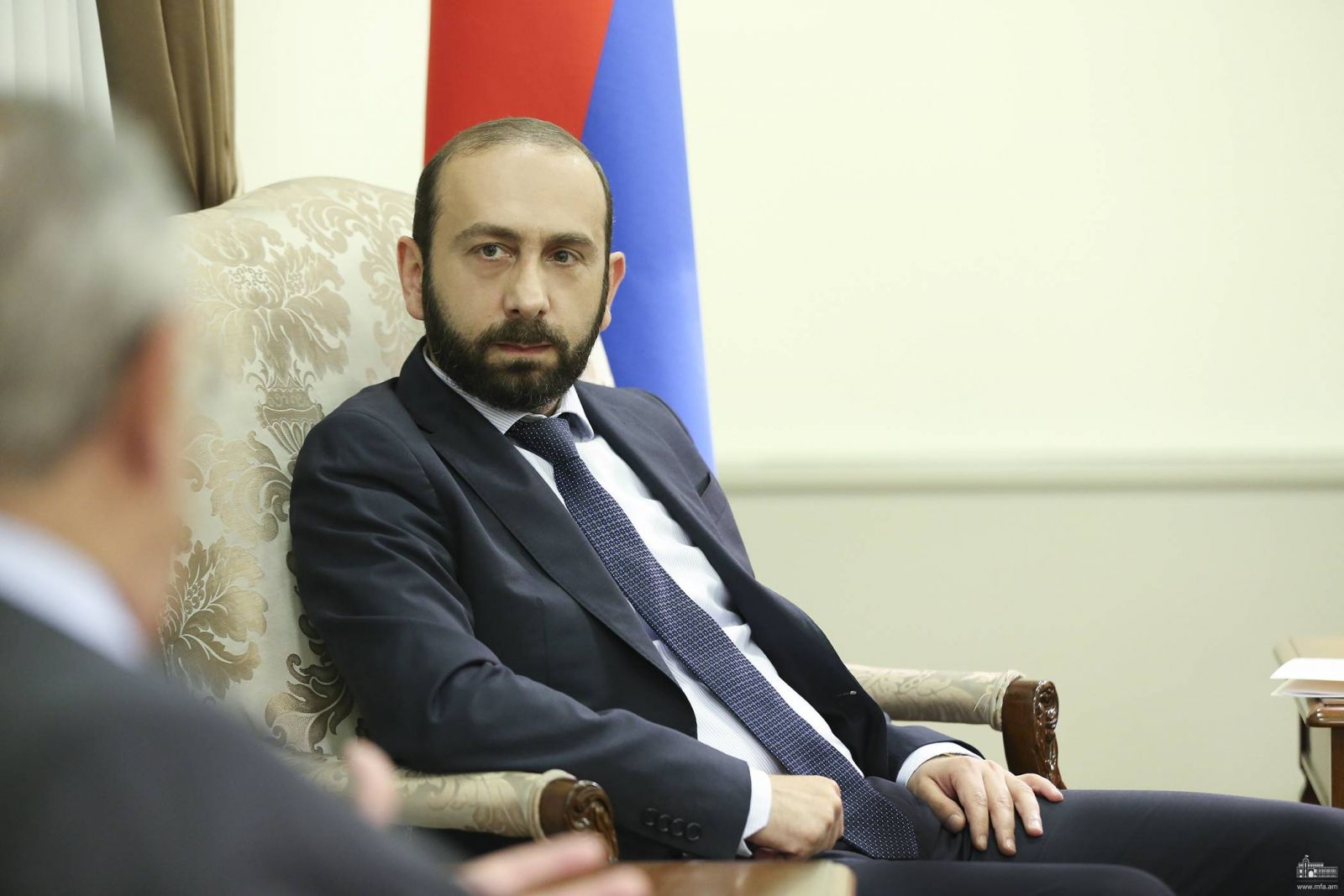