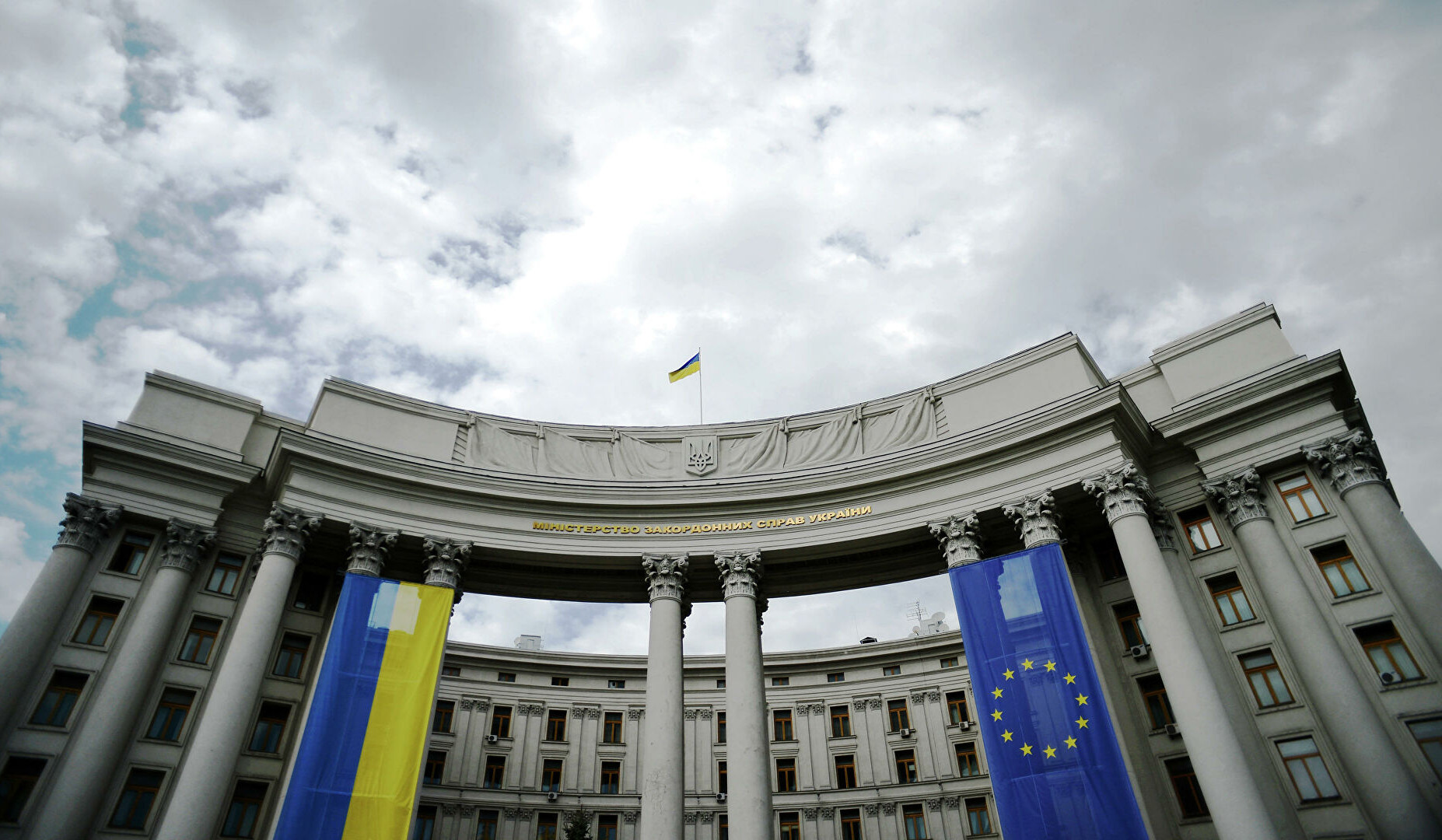 Ukraine has summoned the Turkish ambassador after it said Turkey had allowed a Russian-flagged ship carrying what it has claimed was thousands of tonnes of stolen Ukrainian grain to leave the port of Karasu, The Guardian reports.
“We regret that Russia’s ship Zhibek Zholy, which was full of stolen Ukrainian grain, was allowed to leave Karasu port despite criminal evidence presented to the Turkish authorities,” said the foreign ministry spokesperson Oleg Nikolenko. “Turkey’s ambassador in Kyiv will be invited to Ukraine’s ministry of foreign affairs to clarify this unacceptable situation.”
Turkish customs officials had seized the vessel at Ukraine’s request on Tuesday, after Kyiv said the cargo was illegally transporting 7,000 tonnes of grain out of Russian-occupied Berdiansk, a port in the south-east of Ukraine.
Russia’s foreign minister, Sergei Lavrov, confirmed that the ship was Russian-flagged, but appeared to muddy the waters while saying the Kremlin was seeking clarity. “The ship really is Russian-flagged, but I think it belongs to Kazakhstan and the cargo was being carried on a contract between Estonia and Turkey,” Lavrov told reporters on Monday.
Views 60