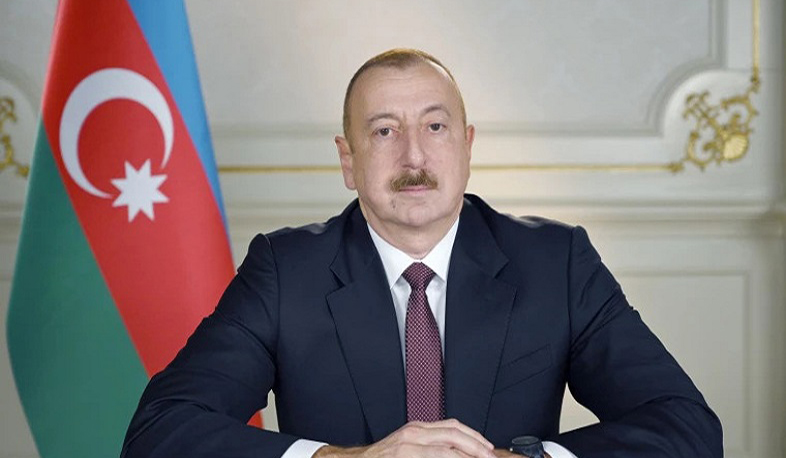 USA can play an important role in normalization of relations between Baku and Yerevan: Aliyev

Azerbaijani President Ilham Aliyev congratulated US President Joe Biden on Independence Day and expressed his opinion that the US can play an important role in the normalization of relations between Baku and Yerevan, TASS reports.

“In this period, when favorable conditions have been formed for the establishment of stable peace and economic progress in the South Caucasus, we believe that the United States can play an important role in the regulation of relations between Armenia and Azerbaijan, the opening of communications, and the establishment of people-to-people ties," Aliyev said.

The President of Azerbaijan also noted that the USA can “make a significant contribution to the process of preparing a peace treaty between Armenia and Azerbaijan, based on the five principles proposed by Baku.”