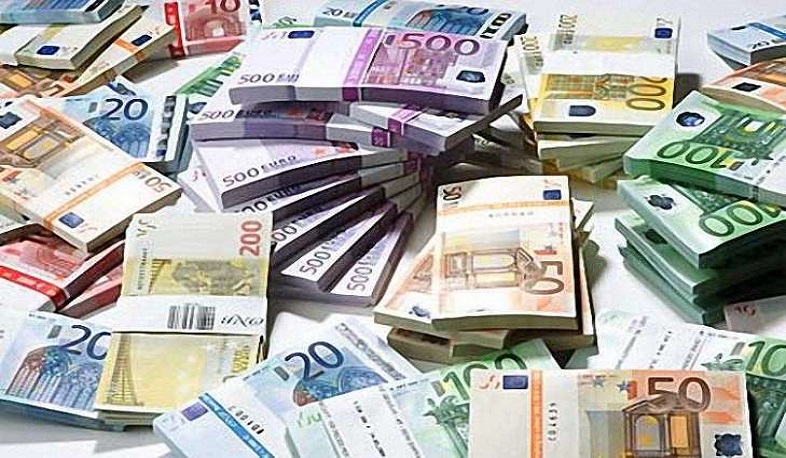 The European Union is working on new sanctions to target Russian gold, matching a move by the Group of Seven nations aimed at further choking off Moscow’s revenue sources, according to people familiar with the matter, Bloomberg reports.
Russia is the second largest gold mining country in the world, and its gold exports were estimated to be worth £12.6 billion in 2021. When the UK, the US, Japan and Canada unveiled their plans to ban new gold imports from Russia earlier this week, Britain said the measure would have a “huge impact” on Vladimir Putin’s ability to fund his armed forces and oligarchs’ attempts to avoid the impact of financial sanctions by buying bullion.
Industry analysts are less enthusiastic, describing the ban as largely symbolic because penalties imposed on Russia after its special military operation in Ukraine have effectively already closed off European and US markets. And even flows to traditional centers of trading in London and Zurich have mostly dried up due to self-sanctioning by the industry.
Preparations for the new sanctions package are ongoing and some nations will be pushing to add more measures to the proposals before they are presented to member states for approval, one of the people said.
The new package will also cover fixes to previously approved measures, which could include adjustments to rules around the transit of sanctioned goods to the Russian enclave of Kaliningrad, said the people, who spoke on condition of anonymity to discuss private discussions.
Some officials have raised concerns that Lithuania could be pressured into allowing banned goods to transit through the country to Kaliningrad. Lithuania is imposing restrictions in line with sanctions agreed by the whole bloc, and people as well as the vast majority of goods continue to move freely between the two parts of Russia.
Still, prohibitions on more Russian goods are set to come into force this month and the European Commission has been seeking to agree new guidance with Vilnius before then amid worries the standoff could escalate.
One of the people said any rules on applying sanctions would need to be for the whole EU and not single out Lithuania. Moscow has threatened to retaliate against the EU member state if it continues to block rail transport of goods such as steel.
G-7 leaders meeting in Germany this week also agreed to discuss options to cap the price of Russian oil, including through the prohibition of services, such as insurance needed to transport crude and petroleum products, unless the oil is purchased at or below an agreed price.
EU ambassadors, however, were told at a meeting this week that the mechanism wasn’t coming to fruition in the near future, one the people said.
A number of EU nations have been pushing for tougher sanctions, including on gas, but there is little appetite in the wider bloc for such bolder actions at this stage, as the continent grapples with potential shortages and rising prices.
Instead, the focus in the near future will more likely be on enhancing and expanding existing measures, such as restrictions on technology exports, as well as sanctions on Russian tycoons and entities, the people said.
Member states have so far frozen nearly 14 billion euros ($14.6 billion) of assets belonging to sanctioned individuals, according to the people. The EU and its allies are working on ways to better identify and target the assets of sanctioned individuals, while some countries are seeking guidance on how to deal with the costs of managing frozen assets.
Views 62