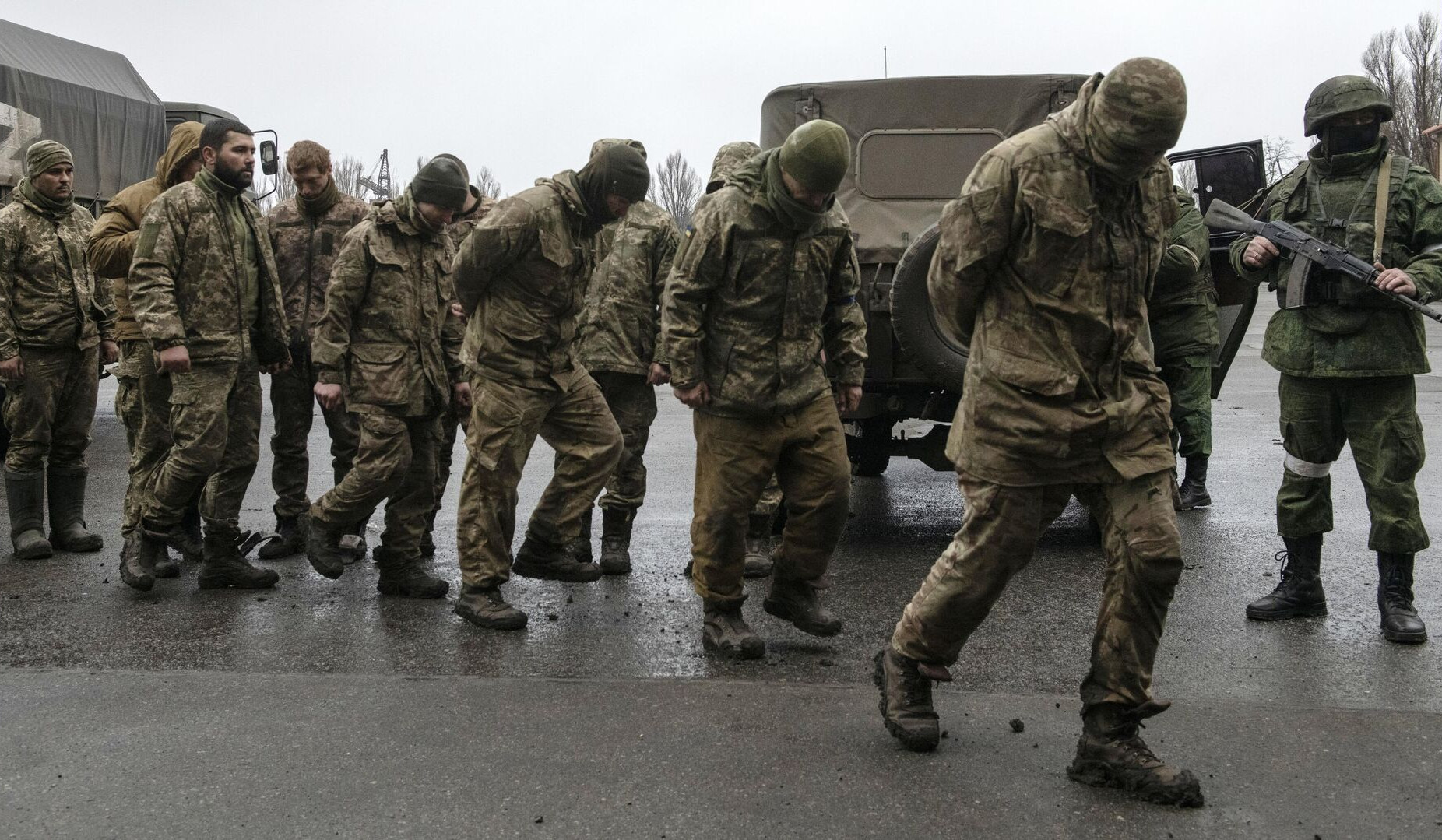 Ukraine's Defense Ministry has announced a prisoner exchange involving 144 Ukrainian soldiers, including scores of defenders of the Azovstal steelworks in the southern port city of Mariupol.
Denis Pushilin said 144 Russia-backed separatists and Russian soldiers would return home as part of the exchange.
"We handed over to Kyiv the same number of prisoners from Ukrainian armed units. Most of whom were wounded,” Pushilin said on Telegram.
Views 113