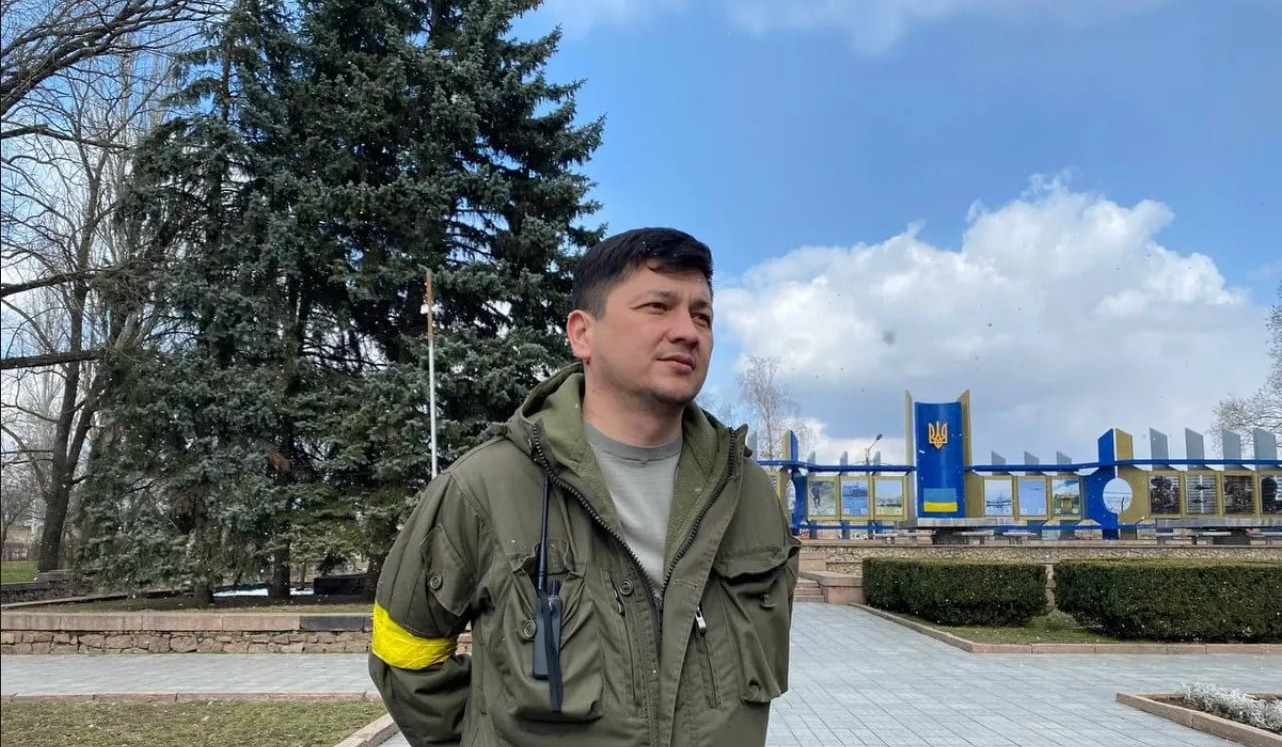 A Ukrainian governor said on Friday that his country had conducted the 11th prisoner swap with Russia since the start of Moscow's conflict with Ukraine in February, exchanging four Russian captives for five Ukrainians, Reuters reports.

Mykolaiv region governor Vitaliy Kim wrote on the Telegram app that one of the freed Ukrainians was local village head Oleh Pylypenko, who Kim said was "kidnapped" by Russian forces on March 10.