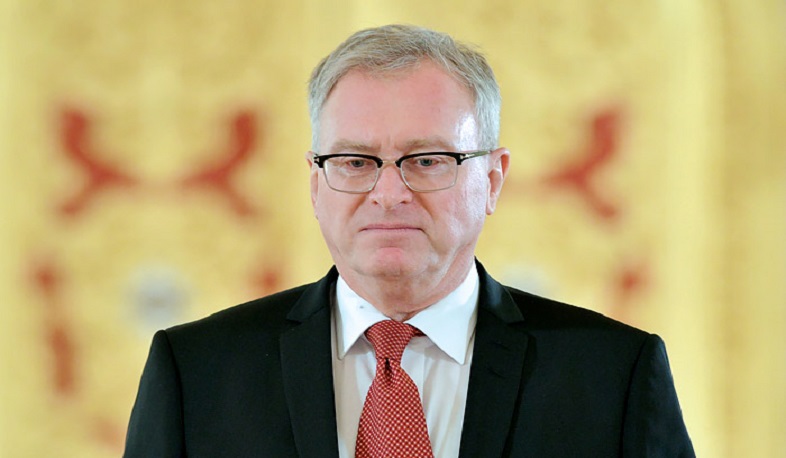 "On June 29, Norway’s charge d’affaires in Russia Solveig Rossebo was summoned to the Russian Foreign Ministry and told about the unacceptable situation around the delivery of cargos to Spitsbergen blocked by the Norwegian side that were designated for the operations of the Arktikugol federal state unitary enterprise on the archipelago," according to the diplomatic agency’s statement.

The Russian Foreign Ministry noted that as a result of Norway introducing restrictions on deliveries by Russian transportation companies at the end of April, "the goods critically important for the operations of the enterprise and Russia’s Consulate General on Spitsbergen, such as food products, medical equipment, construction materials and spare parts for vehicles were blocked on the Russian-Norwegian border." "We demanded from the Norwegian side the soonest resolution of the issue," the Foreign Ministry added. "We noted that unfriendly actions against Russia will inevitably lead to corresponding retaliatory actions."

As Norway’s NRK TV and radio company reported on Tuesday citing the country’s Foreign Ministry, Norway refused to let cargos for Russian settlements on Spitsbergen through the Storskog border checkpoint turning down Russia’s request to exclude them from sanctions. According to NRK, the request to permit the delivery of food to Barentsburg, a Russian coal mining settlement on Spitsbergen, was sent to the Norwegian Foreign Ministry by the Russian embassy in Oslo on behalf of the Arktikugol enterprise.