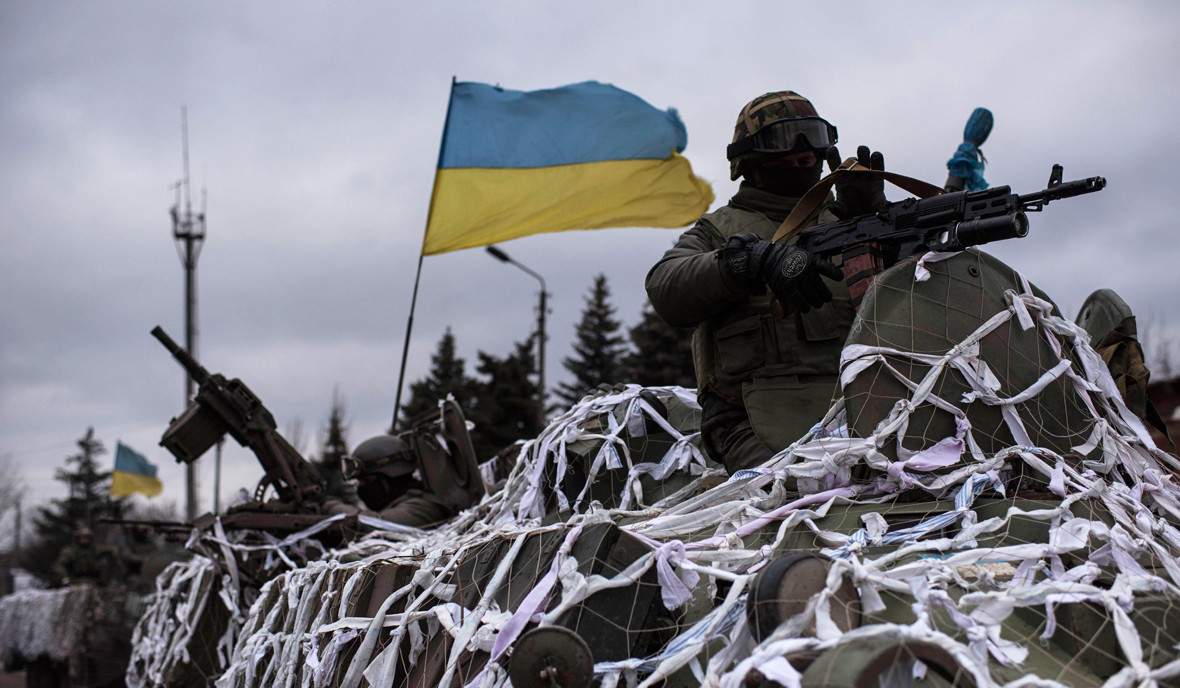 The Ukrainian government loses between $5-6 billion every month amid the ongoing hostilities, Administrator of the United States Agency for International Development Samantha Power has said.

"The burn rate for this government having to manage this war is, at last estimate, somewhere between five and six billion dollars a month. And that is a staggering burn rate," she said, speaking at the World Bank on Tuesday.

Although Washington is to provide $7.5 billion for Ukraine to finance its budget expenditures, those funds will not be enough in the long-term perspective, the US official said.

"We know that more direct budget support is going to be needed down the line," she added.

US Ambassador to Kiev Bridget Brink announced the $7.5-billion US aid for Ukraine in early June. She also said that her country had already provided about $1 billion in aid to the Kiev government.

Addressing a World Bank roundtable in Washington in late April, Shmygal said his country required financial assistance of between $4 billion and $5 billion per month in the short-term perspective. Finance Minister Sergey Marchenko said in May the Ukrainian state budget was financed from its own revenues by only one third, with the remaining two-thirds being international grants and loans.