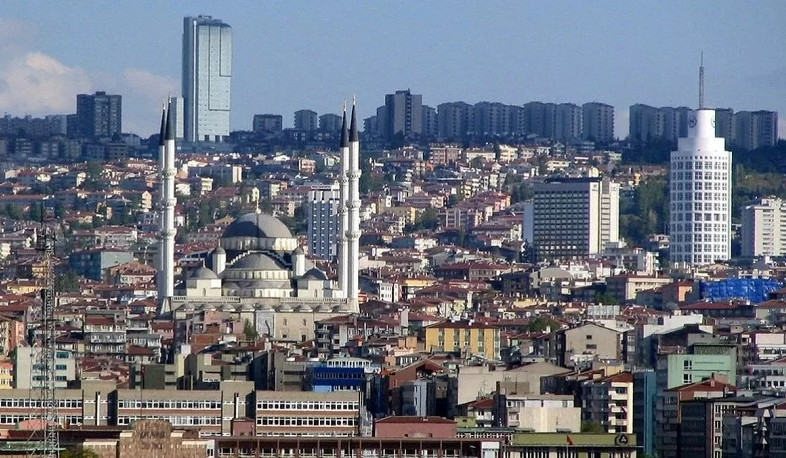 The United States, like Europe, must prepare for the escalation of relations with Turkey in the face of a confrontation between the West and Russia, Bloomberg reports.

The author of the article reminds that Turkish President Recep Tayyip Erdogan has already spoken out against Finland and Sweden joining NATO. In addition, he criticizes Greece and demands that it demilitarize the Aegean islands.

According to the journalist, in the coming months we should expect a sharp deterioration in relations between the United States, Turkey and the EU, as Ankara is in a difficult economic situation, and Erdogan should find a scapegoat.

This will lead to a weakening of cooperation between Turkey and the Western powers, which promises discomfort to the United States in competition with Russia, the article says.