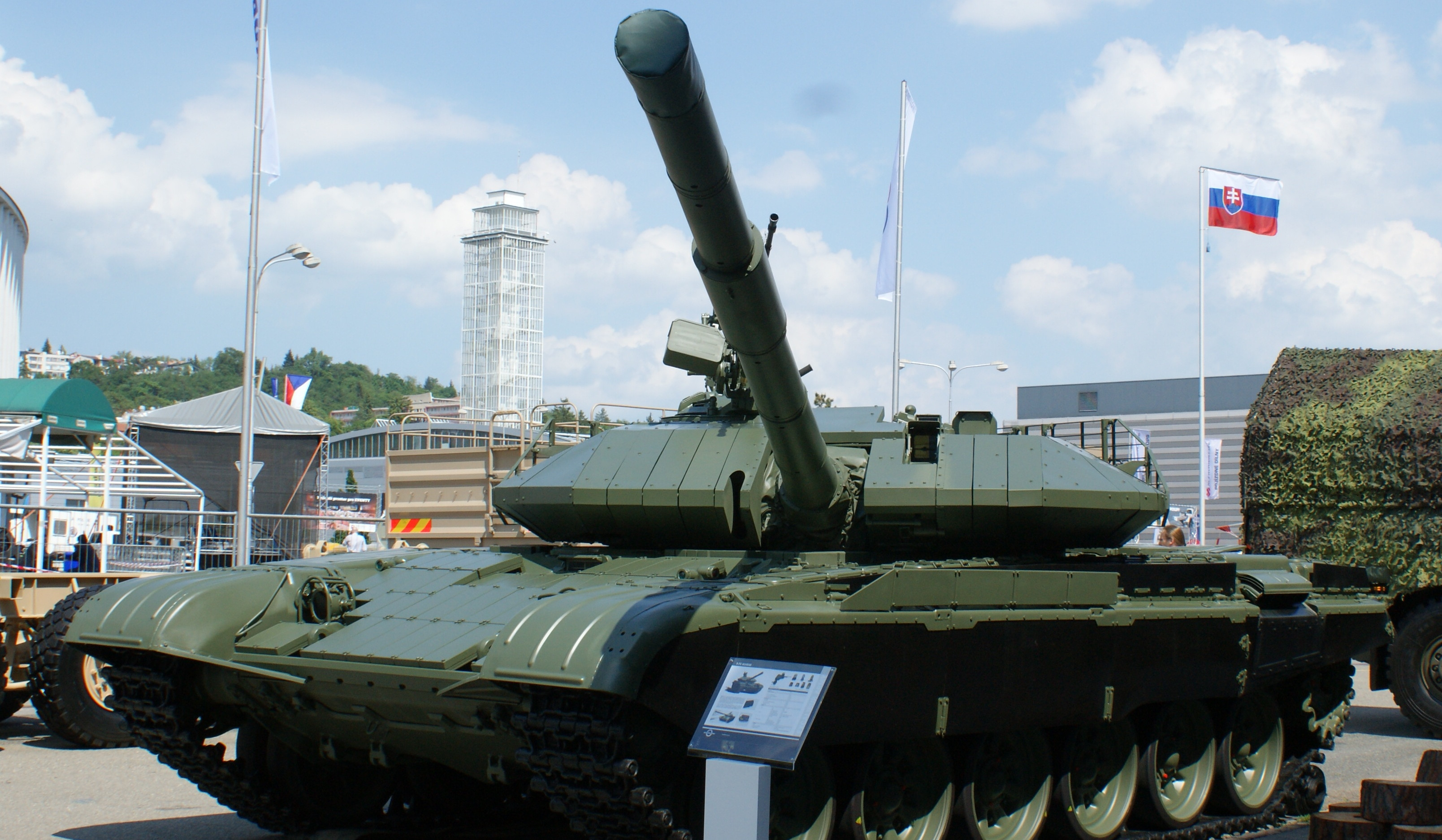 Germany and Slovakia failed to organize supply of tanks to Ukraine

The transfer of heavy military equipment to Ukraine as part of deliveries from Germany and Slovakia is being delayed due to the lack of an agreement between the two countries. This was reported on June 21 by Business Insider.

According to the publication, Slovakia was preparing to transfer 30 T-72 tanks, produced in the Soviet Union, to Kyiv and receive more modern tanks from Germany in return. But last week, Bratislava abandoned the program, which in the language of diplomacy is called “circular deliveries.” Its essence is that instead of the weapons transferred to Ukraine, Slovakia from Germany should have received 15 Leopard-2A4 tanks as compensation, which can be called with full responsibility already quite modern, technologically more sophisticated weapons for several generations. However, in Slovakia they refused such an exchange, considering that 15 units, even if modernized equipment, are not enough for the country’s defenses.

Earlier, Bratislava signed a contract with Kyiv for the supply of Zuzana 2 self-propelled howitzers, which are being produced in Slovakia. They have a caliber of 155 mm.

The day before, NATO Secretary General Jens Stoltenberg said that the conflict in Ukraine could drag on. For his part, British Prime Minister Boris Johnson urged the allies not to relax and prepare for a protracted war in Ukraine until the complete victory of the Armed Forces of Ukraine. Russian President Vladimir Putin, during his speech at SPIEF-2022, noted that the West continues “military development of the territory of Ukraine.”