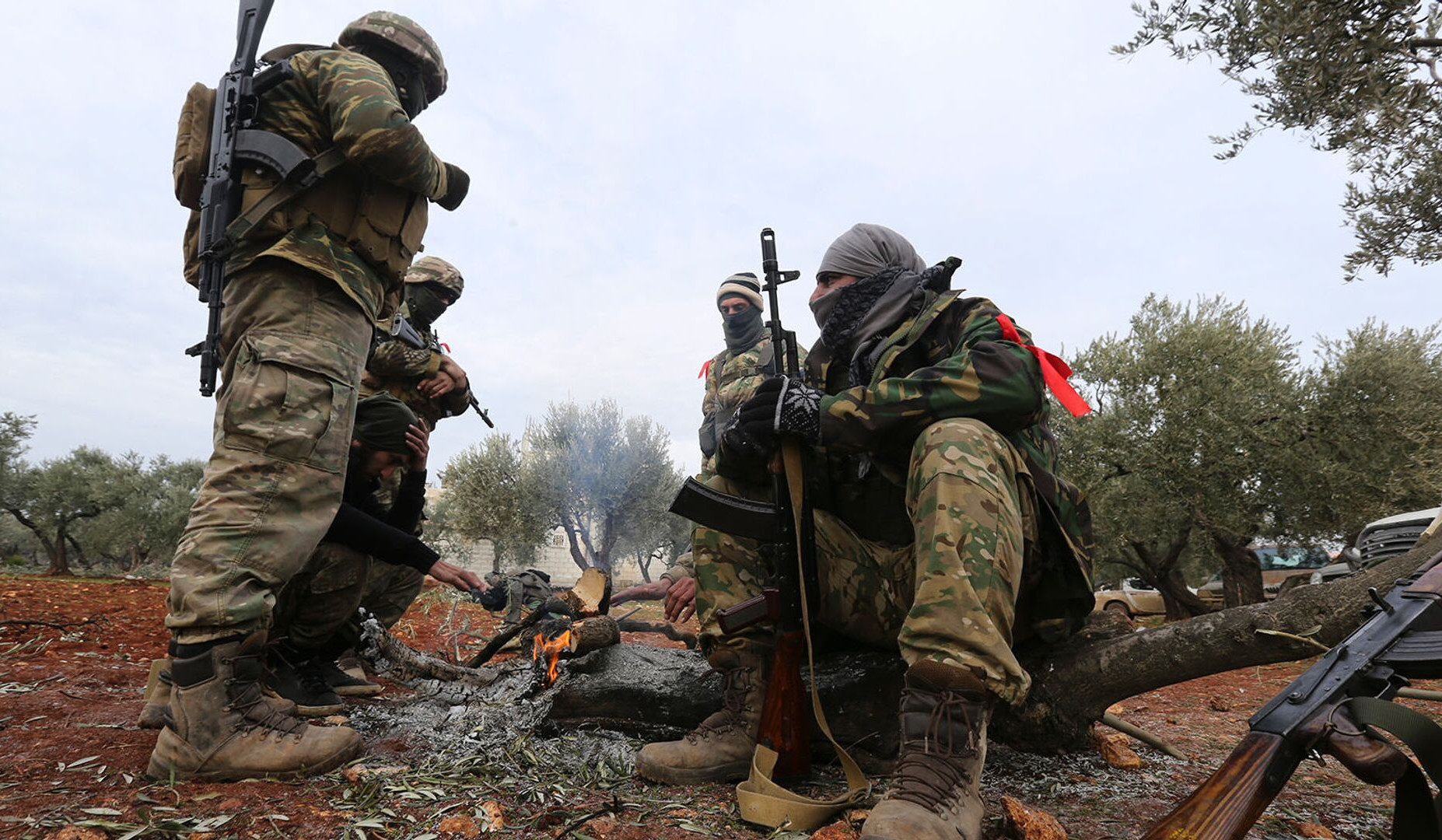 The Turkish forces and the Turkish-backed armed Syrian factions (also known as the Syrian National Army, SNA) targeted on Friday the center of the town of Zarkan (Abu Rasin) north of Hasakah, northeast Syria with heavy weapons.

A local source told North Press that the Turkish forces and the affiliated factions targeted the center of Abu Rasin with heavy weapons, causing material losses to residents’ possessions.

The Turkish shells targeted Syriatel communication tower and the outskirts of the building of the Internal Security Forces of North and East Syria (Asayish) in the center of the town, according to the source.

As a result of the shelling, which lasted for about an hour, material losses were recorded in the targeted area in addition to cut off the communication network, the source added.

Earlier on Friday, the countryside of Tel Tamr witnessed fierce artillery shelling launched by the Turkish forces against the villages of al-Tawila, Tel Tawil, Sukar and al-Ahaimer, causing material losses to the residents’ possessions.

For over a month, the Turkish forces and the affiliated SNA factions have been targeting Tel Tamr and Abu Rasin in a clear breach of the ceasefire agreement.

Following the Turkish “Peace Spring” military operation in October 2019, which resulted in the occupation of the two cities of Tel Abyad, north of Raqqa, and Sere Kaniye (Ras al-Ain), north of Hasakah, Turkey signed two ceasefire agreements, one was with Russia and the other was with the US.

The agreements stipulate halt of all hostilities there and the withdrawal of the SDF 30 km in depth away from the Turkish border in addition to conducting Turkish-Russian joint patrols in order to monitor the implementation of the agreements.