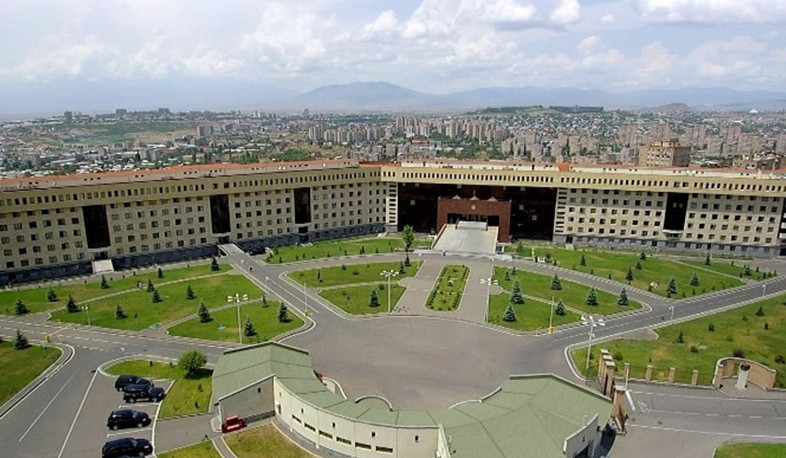 Armenian soldier Eduard Martirosov, a conscript who had crossed the Armenian-Azerbaijani border on April 23, 2022, has been handed over to the Armenian side, with the mediation of the commander of the Russian military contingent in Artsakh (Nagorno-Karabakh), Major General Andrey Volkov, the Ministry of Defense reports.

The agreement on the handover was reached during the trilateral meeting in Brussels on May 22.