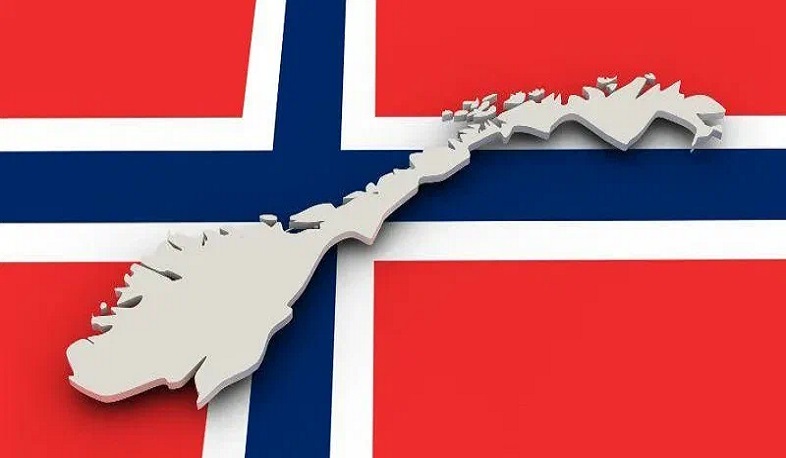 The Norwegian government has rejected claims by Polish Prime Minister Mateusz Morawiecki that the Nordic country has capitalised on the conflict in Ukraine by selling oil and gas with a high profit margin, and should therefore share its profits.

“Norway's above-average surplus on oil and gas exports will exceed one hundred billion euros. This is unfair, and they should share,” Prime Minister Mateusz Morawiecki said on Saturday at a national youth congress, encouraging the participants to “write to their friends in Norway” about this.

While stopping short of blaming Norway for the conflict in Ukraine per se, Morawiecki called its stance “unfair” and “wrong”.

State Secretary Eivind Vad Petersson of the Foreign Ministry replied that the increased income from Norwegian oil and gas mainly goes to the Petroleum Fund for future generations.

“Although petroleum oil and gas revenues have increased as a result of the conflict in Ukraine, the value of the fund has fallen by around NOK 550 billion [about $57 billion] since the new year. Among other things, because the stock market has fallen. The Norwegian economy and Norwegian consumers are also affected by higher prices for electricity and petrol,” Vad Petersson said, as quoted by national broadcaster NRK. At the same time, he emphasised that Norway has supported Ukraine and will continue to do so in the future.

Jørn Holm Hansen, a senior researcher at the Norwegian Institute for Urban and Regional Research (NIBR) at the Oslo Metropolitan University, ventured it was in the “genetic code” of the Polish government to launch verbal attacks on other countries in order to distract attention from own problems. He also called Morawiecki's statement a “lightning rod for the growing refugee crisis”.

“This has some costs. Rental prices, for instance, have risen sharply in Polish cities. 20 percent of Warsaw's residents are now Ukrainian refugees. Groups to the right of the governing party have begun fanning xenophobia, and questioning whether it is right to prioritise Ukrainians over the country's own poor,” Holm Hansen told NRK.

“The prime minister is a professional politician. He is a person who doesn't make such statements without having thought it out in advance. They are intended for the internal audience. The regime operates that way. This is meant to convey that major problems are due to some other countries. And that the solution must come from other European countries as well,” Holm Hansen added.

However, Norway's Greens instead sided with the Polish prime minister. Green MP Lan Marie Berg agreed that Norway “made a lot of money”.

“We think it is wrong to put it on the Oil Fund. We rather think it is right to put it in a solidarity fund for the reconstruction of Ukraine,” she added.