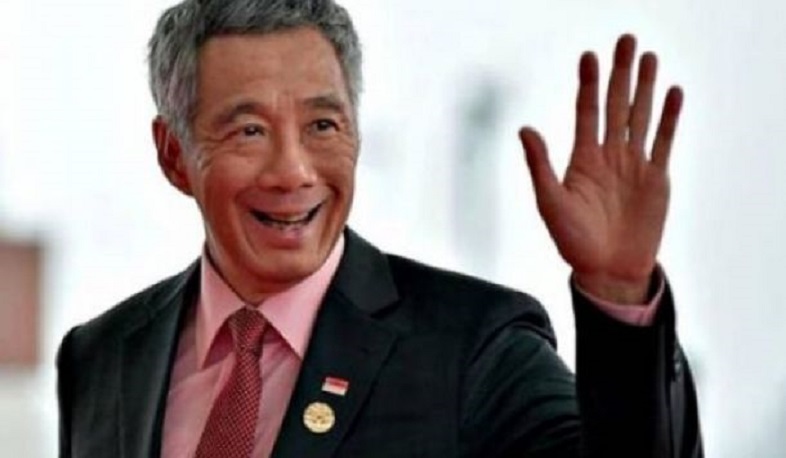 Asia's current security arrangements better than having one bloc confronting another: PM of Singapore

It is better that Asia's security arrangements remain in their current configuration, rather than having countries divided into blocs, or forming an Asian equivalent of the North Atlantic Treaty Organization (NATO), Prime Minister of Singapore Lee Hsien Loong said, The Straits Times reports.
He was speaking with Japanese media group Nikkei ahead of its International Conference on the Future of Asia, which he is due to attend this week in Tokyo.
In an interview published by Nikkei on Monday (May 23), PM Lee had been asked about the military balance in Asia, and whether a collective security framework in the region, similar to NATO, is necessary.
In response, he said that Europe - where a majority of NATO's member states are from - has a different history from Asia.
In Europe, NATO brought together the Western countries against the members of the Warsaw Pact, also known as the Soviet bloc.
PM Lee noted that after the Soviet bloc collapsed and the Soviet Union broke up, NATO continued to exist and is now dealing with a perceived threat from Russia, which is a similar situation as during the Cold War, but not quite the same.
He added that in Asia, there was never a grouping which was the equivalent of NATO.
Views 18