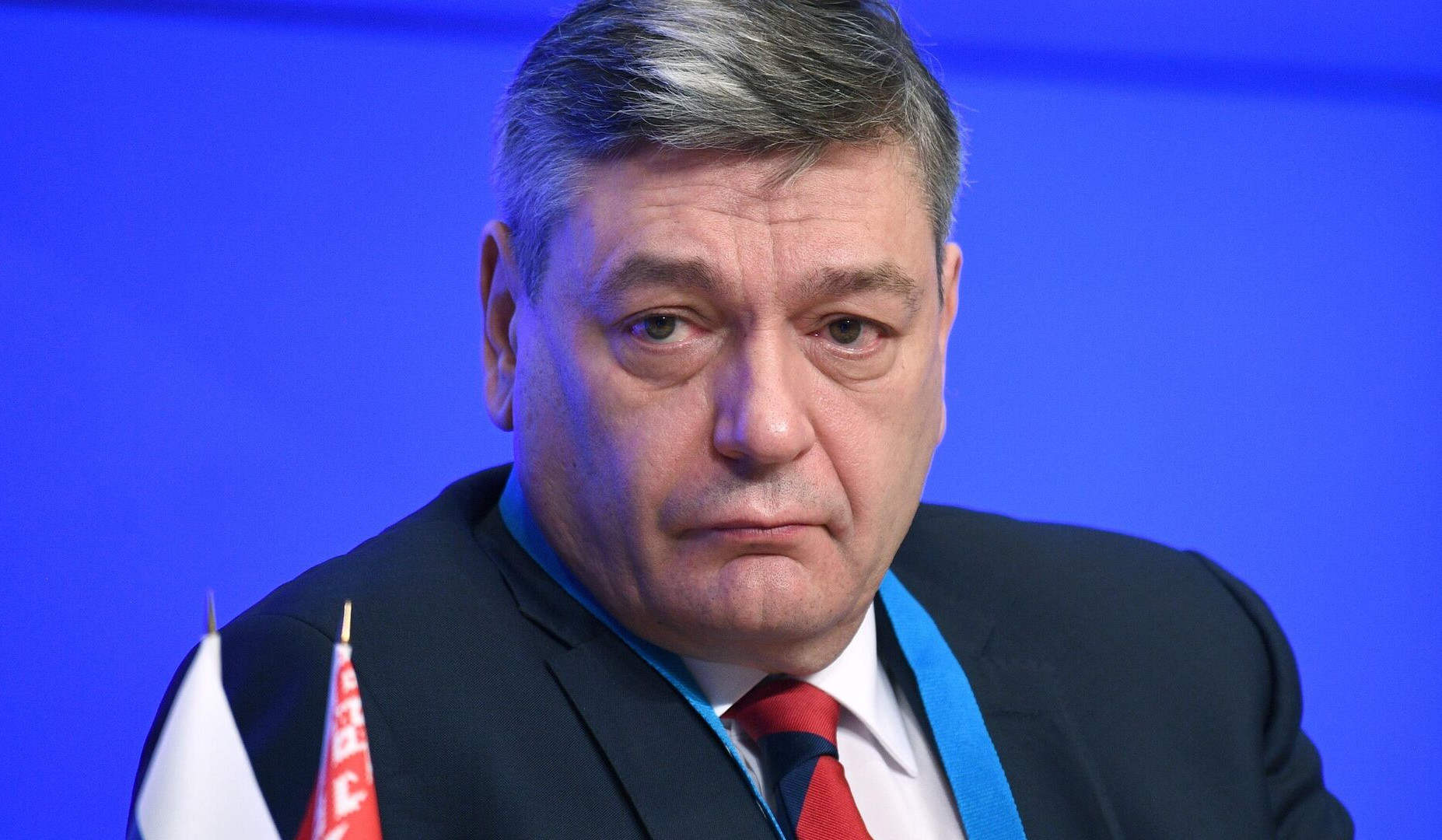 Negotiations between Russia and Ukraine are not going on anymore: Rudenko

The Russian-Ukrainian talks were stopped not by Moscow's fault. This was announced by Russian Deputy Foreign Minister Andrei Rudenko.

"Once Kyiv is ready to continue the talks, Moscow, naturally, will give a positive answer. "The important thing is that we have something to discuss," Rudenko said.

Earlier, the diplomat said that the talks between Russia and Ukraine are not going on in any way.

The Deputy Foreign Minister also referred to the situation around South Ossetia, mentioning that the geopolitical situation in the country should be taken into account before making a decision on joining Russia.