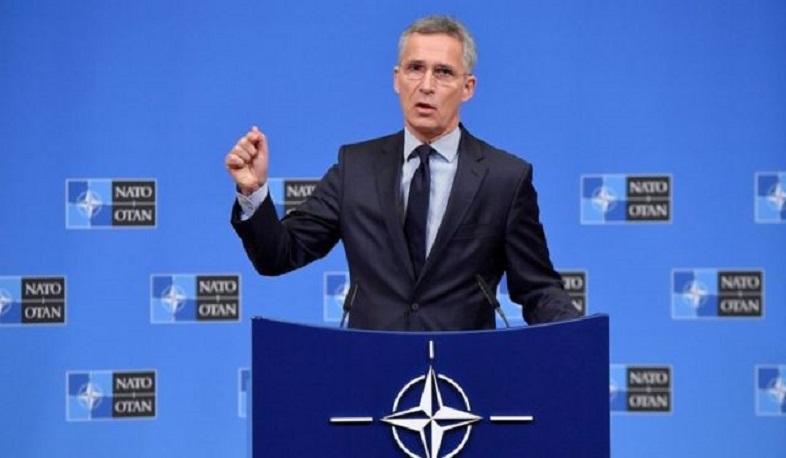 Ukraine can win the war against Russia, NATO Secretary-General Jens Stoltenberg said during the security alliance’s meeting on Sunday, The Hill reports.
During a meeting in Berlin, Stoltenberg said Ukrainian forces were pushing Russia back from the eastern city of Kharkiv and have stalled their latest offensive in the Donbas.
“Russia is not achieving its strategic objectives,” he said, according to a readout. “President [Vladimir] Putin wants Ukraine defeated, NATO down and Europe and North America divided. But Ukraine stands, NATO is stronger than ever. Europe and North America are solidly united. Ukraine can win this war.”
NATO members met over the weekend to discuss potential new memberships from Nordic countries Finland and Sweden. Stoltenberg, who is recovering from COVID-19, called in via video link to support their potential application to NATO.
Ukraine pushed Russian forces back from the capital region of Kyiv and has fought ferociously in the eastern Donbas region, the industrial heartland of the country where Russia regrouped last month for a renewed offensive.
Views 548