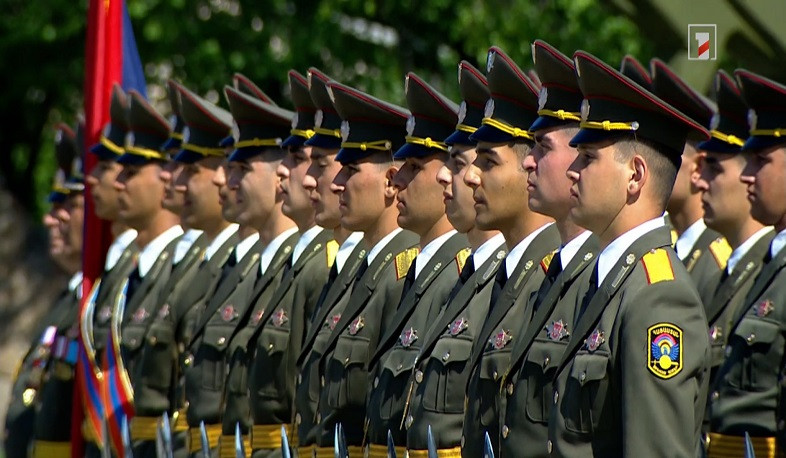 Today is Victory and Peace Day

Today is Victory and Peace Day. 77 years ago, on this day, humanity defeated fascism.

Soviet Armenia had a significant participation in the Great Patriotic War. And 30 years ago, on May 9, 1992, the ancient Armenian Shushi was liberated.

Although Shushi is currently under Azerbaijani control due to the Turkish-Azerbaijani aggression in 2020, the heroism of the Armenian fighters is not forgotten.

May 9 is also the day of the founding of the Artsakh Defense Army.