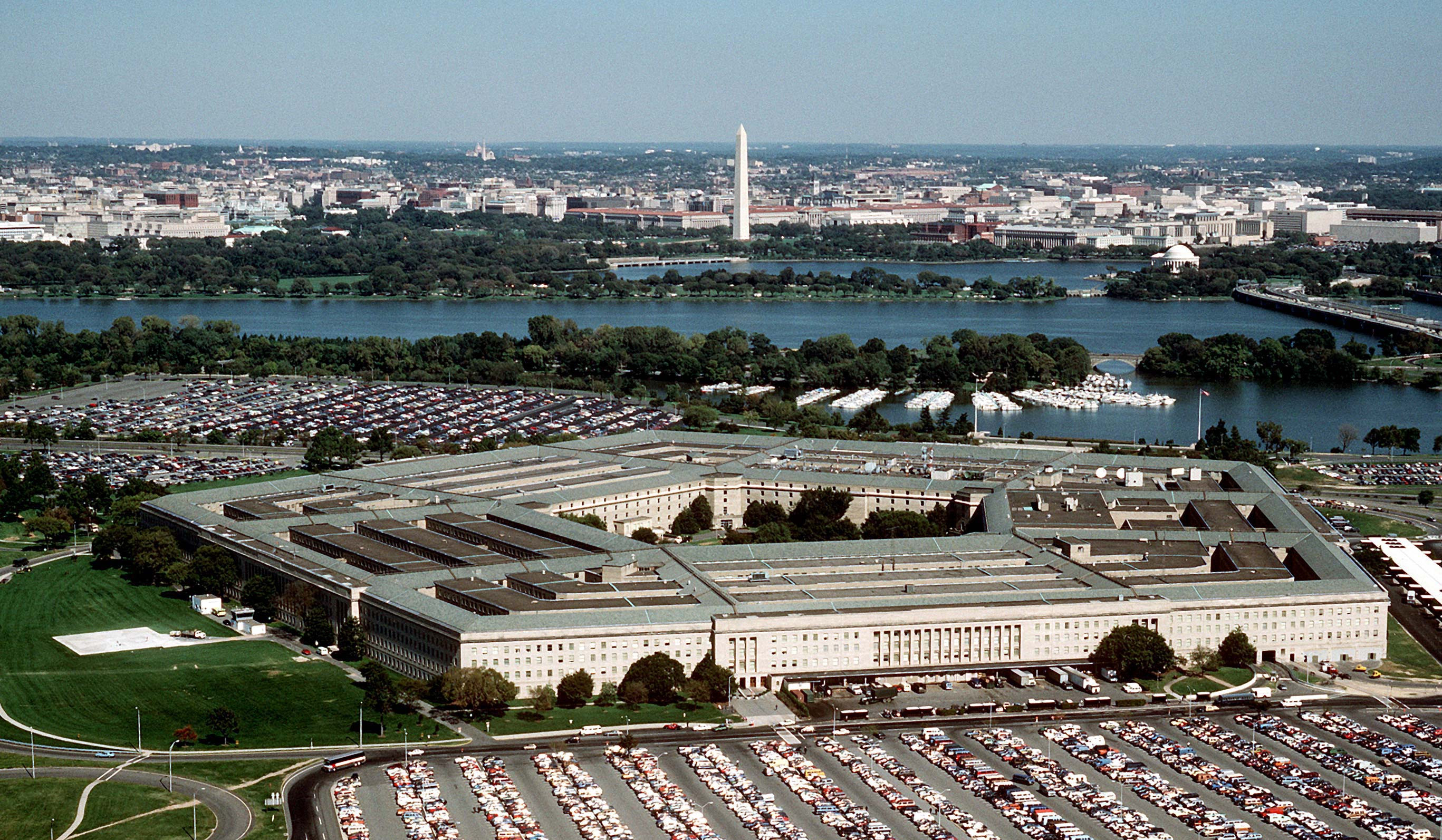 The new package of US military assistance to Ukraine, announced by the US administration on May 6, includes 25,000 projectiles and three conflict control stationս, as well as electronic warfare systems. This is stated in a statement issued by Pentagon Spokesman John Kirby.

“The measures included in this package are intended to meet Ukraine's basic needs in the fight against Russian forces,” Kirby said.

Earlier, the US President announced that the funds allocated by the Congress to provide military assistance to Ukraine are almost exhausted. Thus, Joe Biden once again called on lawmakers to approve $ 33 billion in humanitarian and military aid to Kyiv.