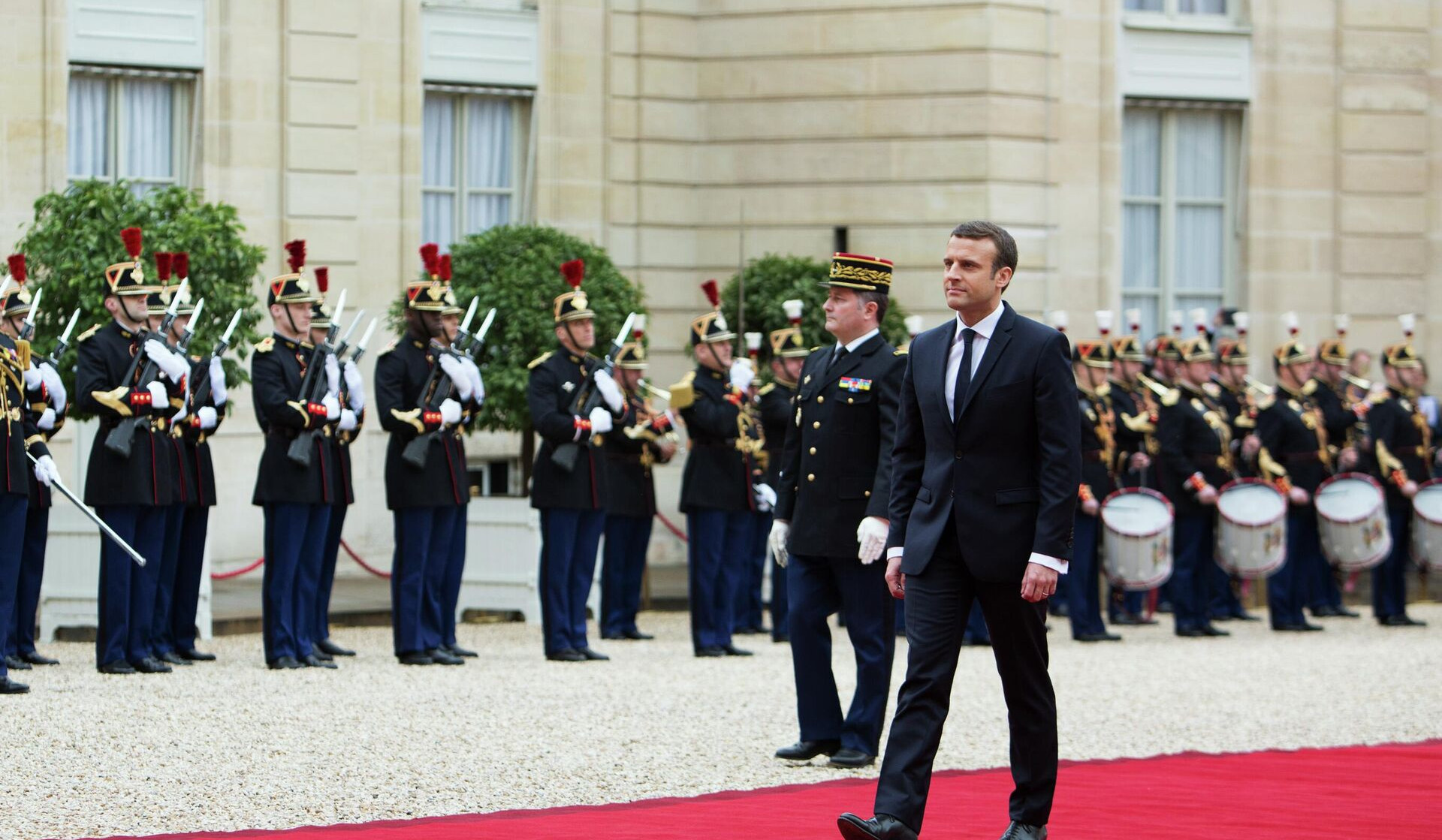 France's Emmanuel Macron was sworn in for his second term as president on Saturday, promising to lead the country with a "new method" as his political rivals kicked off campaigning for next month's legislative elections, Reuters reports.

In a country where presidents rarely get re-elected, Macron won 58.5% of the votes in the second round against the far-right's Marine Le Pen, despite strong opposition to his pro-business policies and a proposal to raise the retirement age.

In a short speech, he spoke of the need to innovate at a time of unprecedented challenges for the world and for France, and said his second term would be "new" and not merely a continuation of his first five years in office.

"We need to invent a new method together, far from tired traditions and routines, with which we can build a new productive, social and ecological contract," he said, promising to act with "respect" and "consideration".

He highlighted the threat posed by Russia's invasion of Ukraine, and global environmental concerns.

Hollande, who threw his support behind Macron in the April 24 second-round vote, told reporters after the ceremony that Macron could not afford to reproduce the "methods of yesterday".