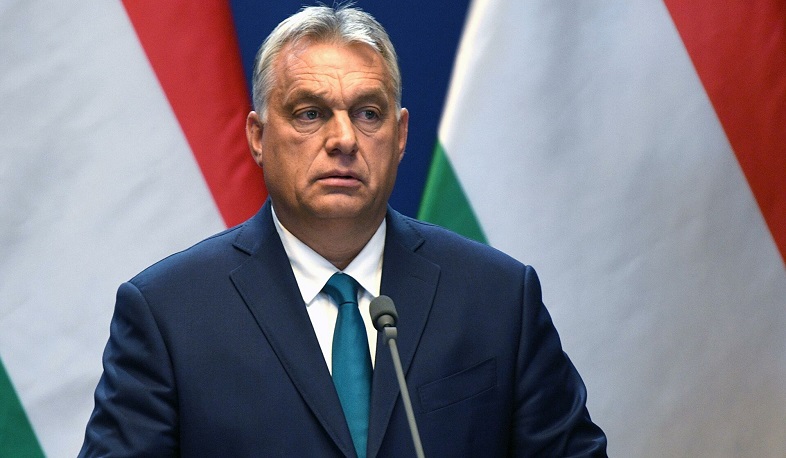 Hungarian Prime Minister Viktor Orbán has been added to a list of enemies of Ukraine compiled by the far-right website, Mirotvorec.

The site has already published the names of tens of thousands of people with personal information, such as their date of birth, passport number and home address. According to experts, the operators of the website could not have accessed such data without the assistance of the Ukrainian internal security service.

The list is described by many as a kill list, particularly so following the 2015 assassination of writer and journalist Oles Buzina, or the Russian opposition politician Oleg Kalashnikov, both of whom were identified as “enemies of Ukraine” by the website.

At the same time, Budapest confirmed that Hungary will veto any EU initiative that could lead to restrictions on the import of Russian energy.

Hungarian government Spokesman Gergely Gulyás said that the restrictive measures require the unanimity of the EU countries, as there is no such thing, the European Commission will not be able to impose an embargo on Russian energy resources.

He noted that the European Union has not adopted sanctions that make it impossible to pay for Russian gas in rubles, that it is regulated by a civil-legal agreement between the states and companies.