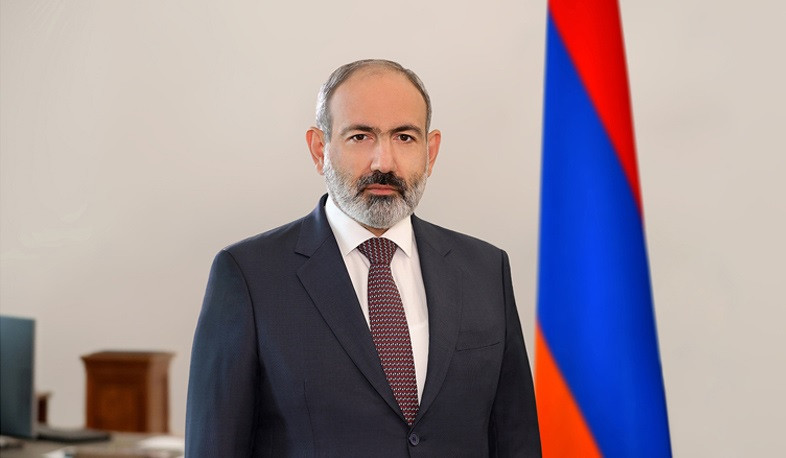 Prime Minister of Armenia Nikol Pashinyan has send congratulatory messages to a number of Arab leaders on the occasion of the Islamic holiday of Eid al-Fitr.

Prime Minister Pashinyan wished the leaders of the countries good health and happiness, as well as lasting peace and prosperity to the peoples of the above-mentioned countries.