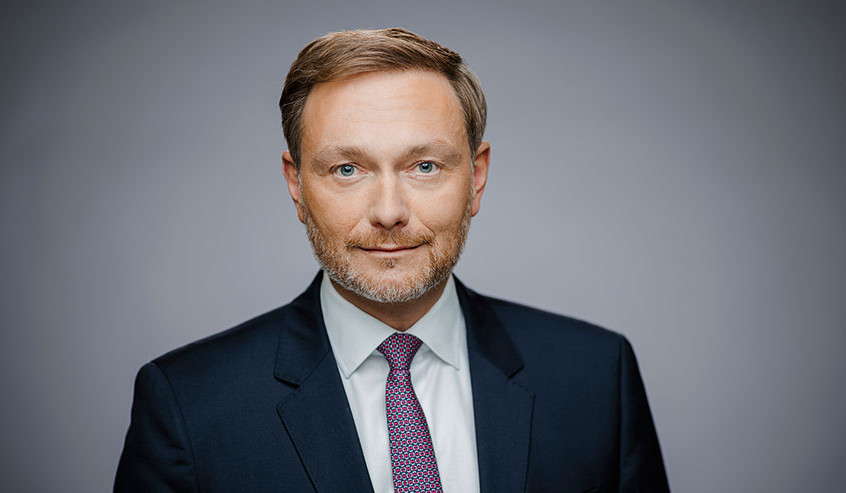 Germany refused to pay for Russian gas in rubles

Germany refuses to pay for Russian gas in rubles and does not plan to do so in the future, about it in his Twitter account said the Minister of Finance of Germany, Christian Lindner, who addressed directly to Russian President Vladimir Putin.
“I want to turn to Putin and state clearly: we will not allow ourselves to be blackmailed! We will continue not to pay for Russian gas in rubles,” wrote a senior German official.
Lindner also added that the maximum po ssible efforts are now being made in Germany to ensure independence from Russia in the matter of energy supplies.
Meanwhile, State Duma Speaker Vyacheslav Volodin supported the refusal to supply Russian gas to Europe. He made it clear that Moscow has the right to put its Western partners in an uncomfortable position, since they refuse strategic relations with Moscow. At the same time, more and more countries, according to Volodin, are negotiating with Russia to pay for gas in rubles.
Greece, Moldova and Hungary have stated that they cannot give up Russian gas yet, they will continue to make payments in accordance with the regime established by Moscow.
Views 95