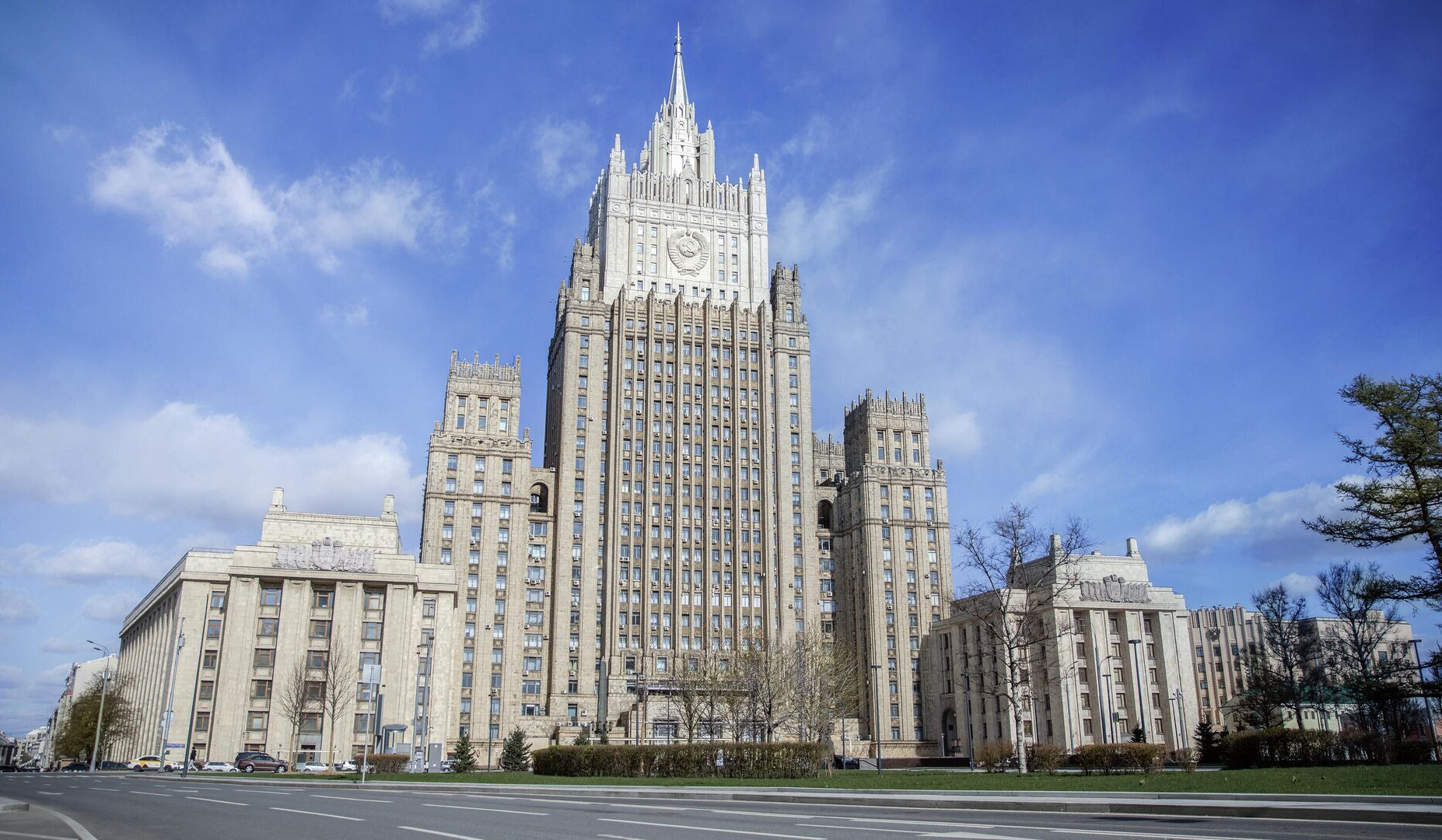 The dialogue between Russia and the United States on strategic stability has been officially “frozen.” Vladimir Yermakov, Director of the Department for Non-Proliferation and Arms Control of the Russian Foreign Ministry in an interview with TASS stated this.

He expressed the opinion that it will be possible to return to the dialogue on strategic stability with the United States after the implementation of the goals of the Russian special operation in Ukraine.

According to Yermakov, the United States is using Kyiv to achieve its goals towards Russia.