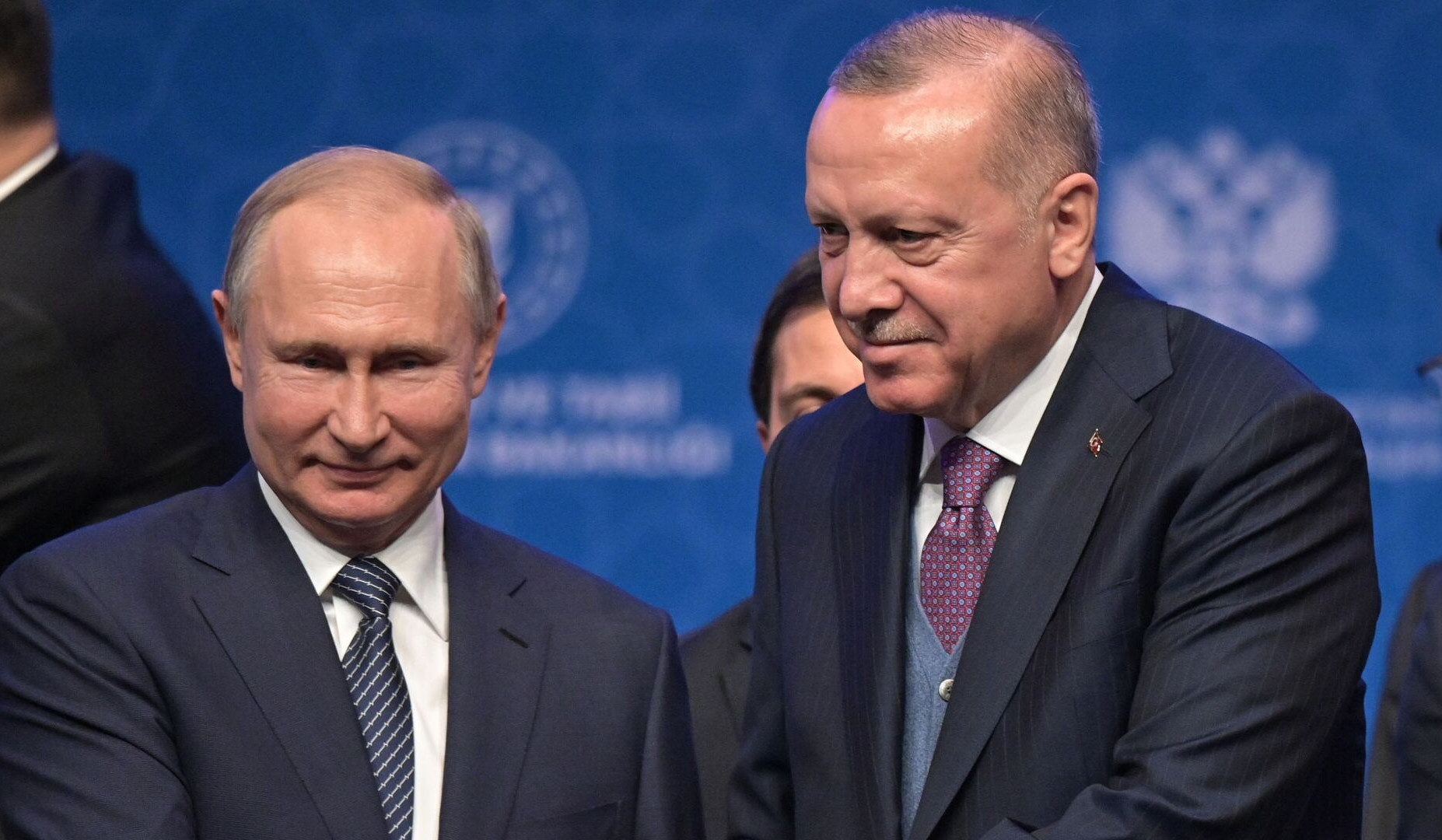 "I can confirm [this]," the Kremlin spokesman said on Tuesday when asked if the two leaders were set to talk today. "Moreover, I can say that they have already talked. And I can confirm that they discussed Ukraine," he added.

Peskov said the Kremlin should publish the details of the conversation later.

The day before, Erdogan said he expected to have a phone call with Putin "first to achieve a stable ceasefire and then peace [in Ukraine]."

Erdogan again voiced the idea of ​​holding a meeting of the presidents of the Russian Federation and Ukraine as an important stage in the Istanbul negotiation process.

Vladimir Putin and Recep Tayyip Erdogan discussed Russia’s efforts to ensure the safety of civilians in Ukraine, in particular, the organization of humanitarian corridors for the evacuation of people.”

In connection with the issue raised by Recep Tayyip Erdogan about the situation in Mariupol, the President of Russia noted that this city has been liberated and there are no military operations there. As for the Ukrainian servicemen and militants of nationalist battalions blocked on the territory of the Azovstal plant, the Kyiv authorities should take political responsibility and, guided by humane considerations, order them to lay down their arms. Prisoners of war are guaranteed life, medical care and treatment in accordance with international legal standards.

Vladimir Putin also informed the Russian and Ukrainian representatives about the state of affairs at the talks. The leaders agreed to continue coordination between the defense departments of the two countries with the aim of the safe exit of Turkish ships from the ports on the Black Sea, along the maritime humanitarian corridor organized by the Russian side.

Issues of developing bilateral relations, including in the field of air traffic and tourism, were considered. Particular satisfaction was expressed with the growth of trade and economic cooperation. It was agreed to continue a regular dialogue.