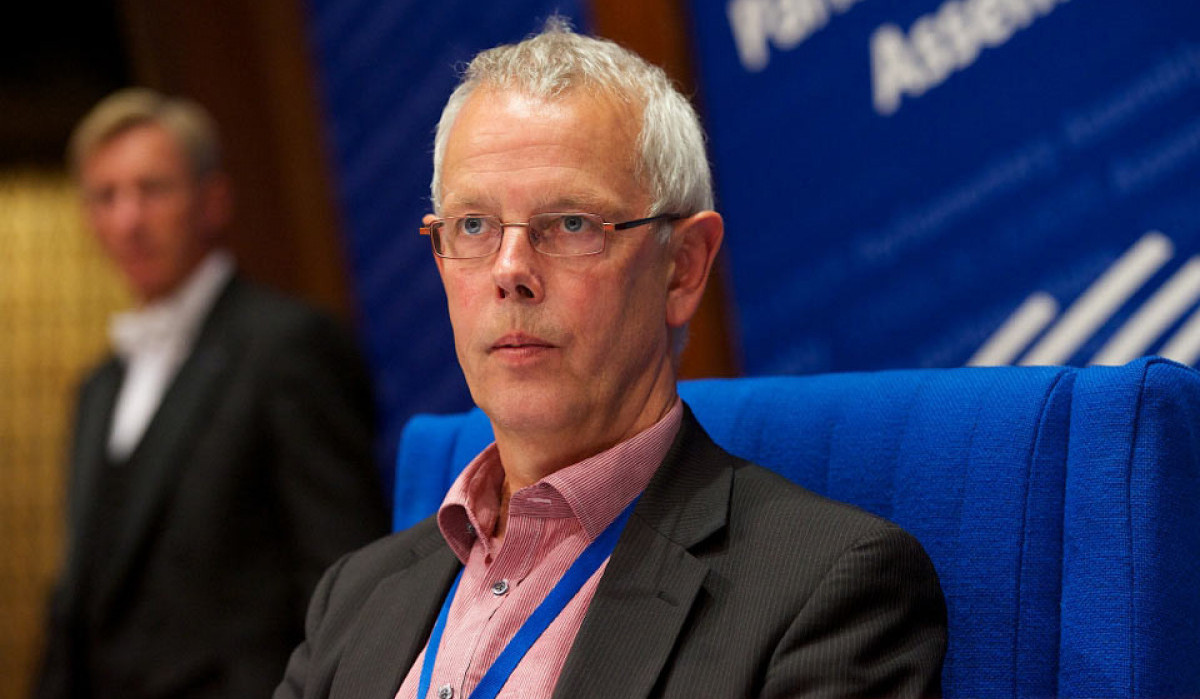 Tiny Kox, the president of the Parliamentary Assembly of the Council of Europe (PACE), has called for the immediate release of Osman Kavala following yesterday's (April 25) convictions in the Gezi trial.

Kavala has been given an aggravated life sentence and seven other defendants have been sentenced to 18 years in prison for their alleged involvement in the "organization and financing" of the countrywide anti-government protests in 2013.

"I am deeply disappointed by the life sentence handed to Osman Kavala yesterday by an İstanbul Court," Kox said in a written statement. "The fact that he spent almost five years in pre-trial detention, and has now been sentenced to life in prison as a result of legal proceedings that were found to be in violation of the European Convention on Human Rights, is shocking.

"I recall that the failure to execute the Strasbourg Court's judgment in Osman Kavala's case prompted the Council of Europe Committee of Ministers to refer the case to the European Court of Human Rights under Article 46.4 of the Convention.

"Therefore, I count on the Turkish judiciary to act in full compliance with the standards of the European Convention on Human Rights and Turkey's international obligations under the Convention.

"Mr Kavala should be released without any further delay.

"At the same time, I urgently call on the Turkish authorities to address – through constructive and open cooperation with the Council of Europe, including the co-rapporteurs of the Assembly's Monitoring Committee – the numerous concerns relating to the functioning of democratic institutions, respect for fundamental rights and freedoms and the rule of law in Turkey, highlighted inter alia in Strasbourg Court judgments and Assembly Resolutions within the framework of its monitoring of Turkey."