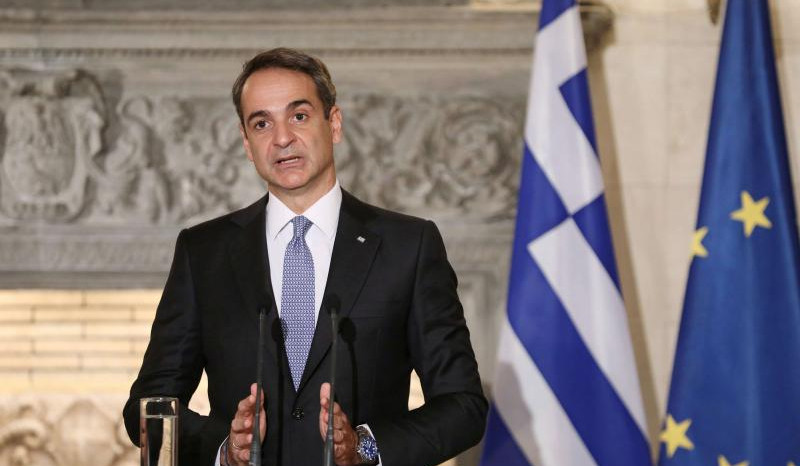 We respect the memory of 1.5 million victims: Greek Prime Minister

Prime Minister of Greece Kyriakos Mitsotakis released a statement on the 107th anniversary of the Armenian Genocide.

“107 years passed since the Armenian Genocide began, and the systematic extermination of 1.5 million people. We respect the memory of the victims. The commemoration of the past’s black chapters is a guideline for preventing such crimes in the future. Our main concern is to ensure a peaceful future and mutual respect for everyone," the Greek PM said.