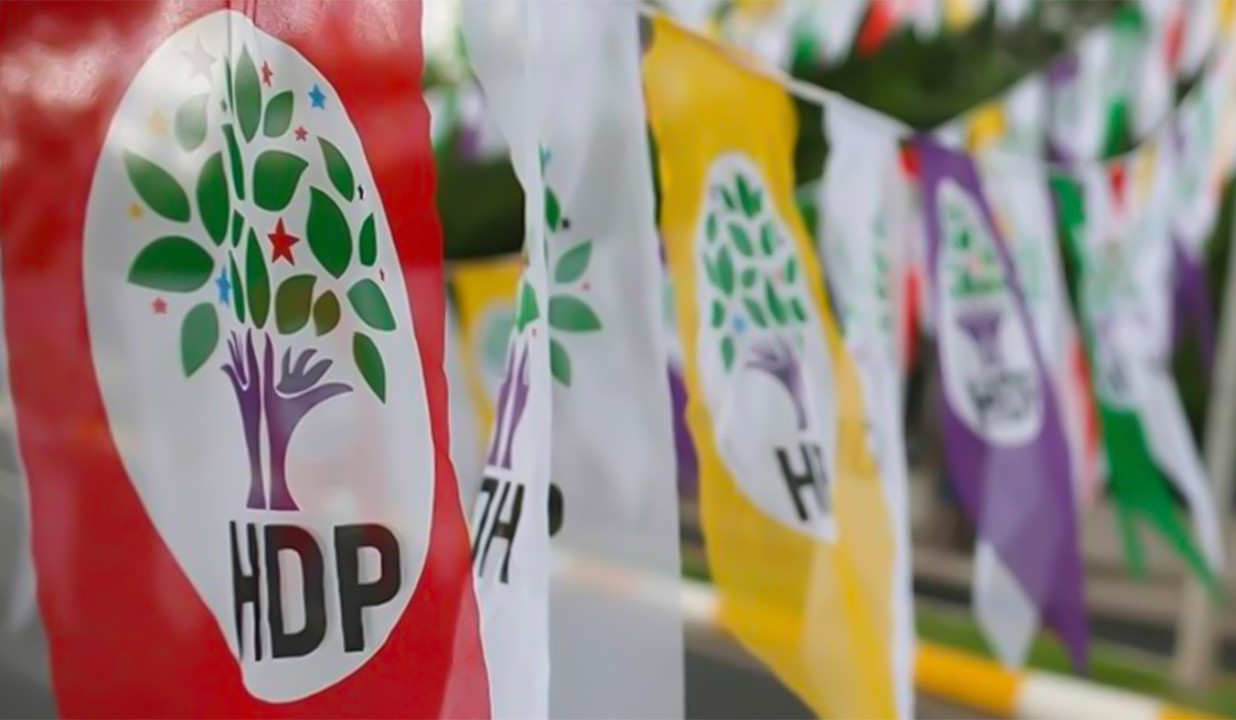 Great Catastrophe was a planned genocide of ethnic identity and faith: statement by pro-Kurdish party in Turkey

The central executive body of the pro-Kurdish People's Democratic Party of Turkey has issued a statement on the occasion of the 107th anniversary of the Armenian Genocide. It is titled as follows: "We share the pain and grief of 107 years."

“On 24 April 1915, over 200 Armenian intellectuals were taken from their homes and sent to death. On the 107th year of Metz Yeghern (The Great Catastrophe), a planned genocide, we commemorate all those who fell. Sharing the pain helps build a path towards a democratic, peaceful and egalitarian future,” the statement reads.